As a doctor, I repeatedly observed the development of a human embryo from several cells, witnessing the mystery of the appearance of life in the embryological laboratory. Also, as when a long time ago an organism emerged from the first cells, and then a person developed, now having made a population of the planet in seven billion three hundred million, life on the Earth also originated. But, one thing is birth, and the other is development.

Development can not be put in a Petri dish, it is impossible to implant even the most modern laser, there is no possibility to observe development in the experiment. But, coming from one cradle - the mother's womb, each person goes in search of the cradle of spiritual and moral - culture.

Helping patients cope with the ailment, I often encountered difficulties in knowing the causes of their illness. Thinking made me learn about the world around me, hoping to find parallels. So, as part of the expedition "Living Parallel", organized by its author, Professor Andrey G. Teslinov, I went to the cradle of humanity - Africa.

The Olduvai gorge in Tanzania, where the first man on Earth appeared, was the first expedition. After it there were others, especially those that were organized with the direct participation of the Deputy Director of the Institute of African Studies of the Russian Academy of Sciences and the curator of the Center for the Study of the Countries of Tropical Africa, Professor Bondarenko Dmitry Mikhailovich, who pointed out to me that culture is the basis of human development. Development, but not origin.

It turned out that the path of my search is not over yet. Continuing to travel the world and observe the original religions, the root causes and habitats of primitive tribes, as if going back thousands of years ago, I continue to look for the very cradle of culture from which we all came.

I think that what I found could be represented in the materials of the photo exhibition "Africa, Papua New Guinea, India and other things in a photographic survey of lullaby cultures." 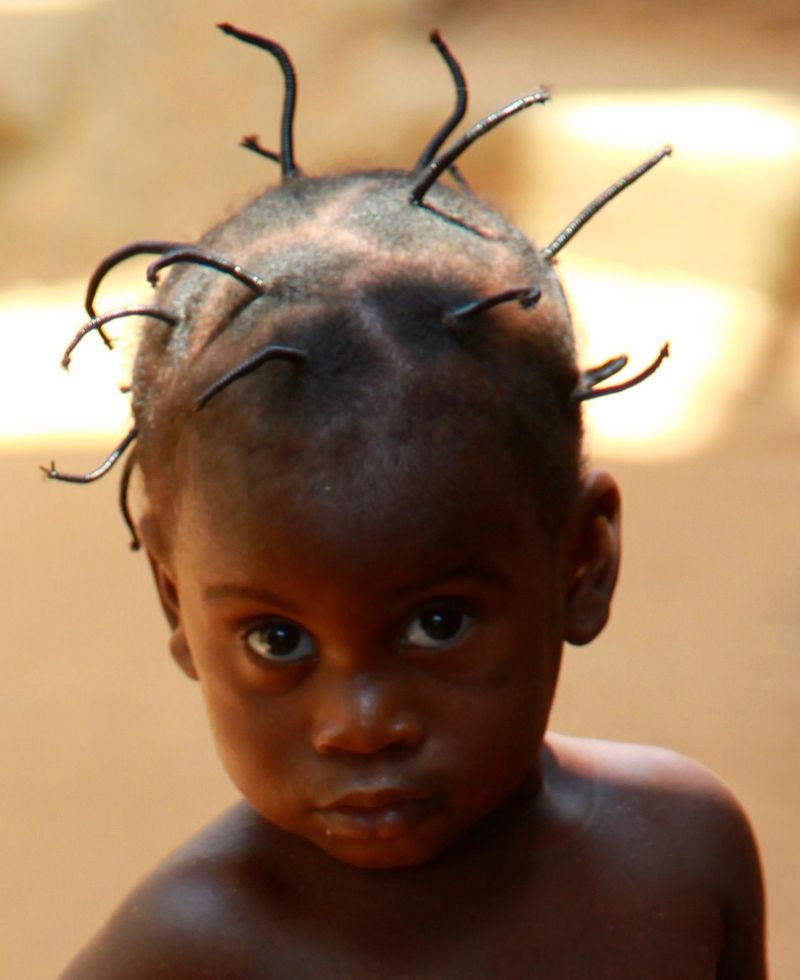