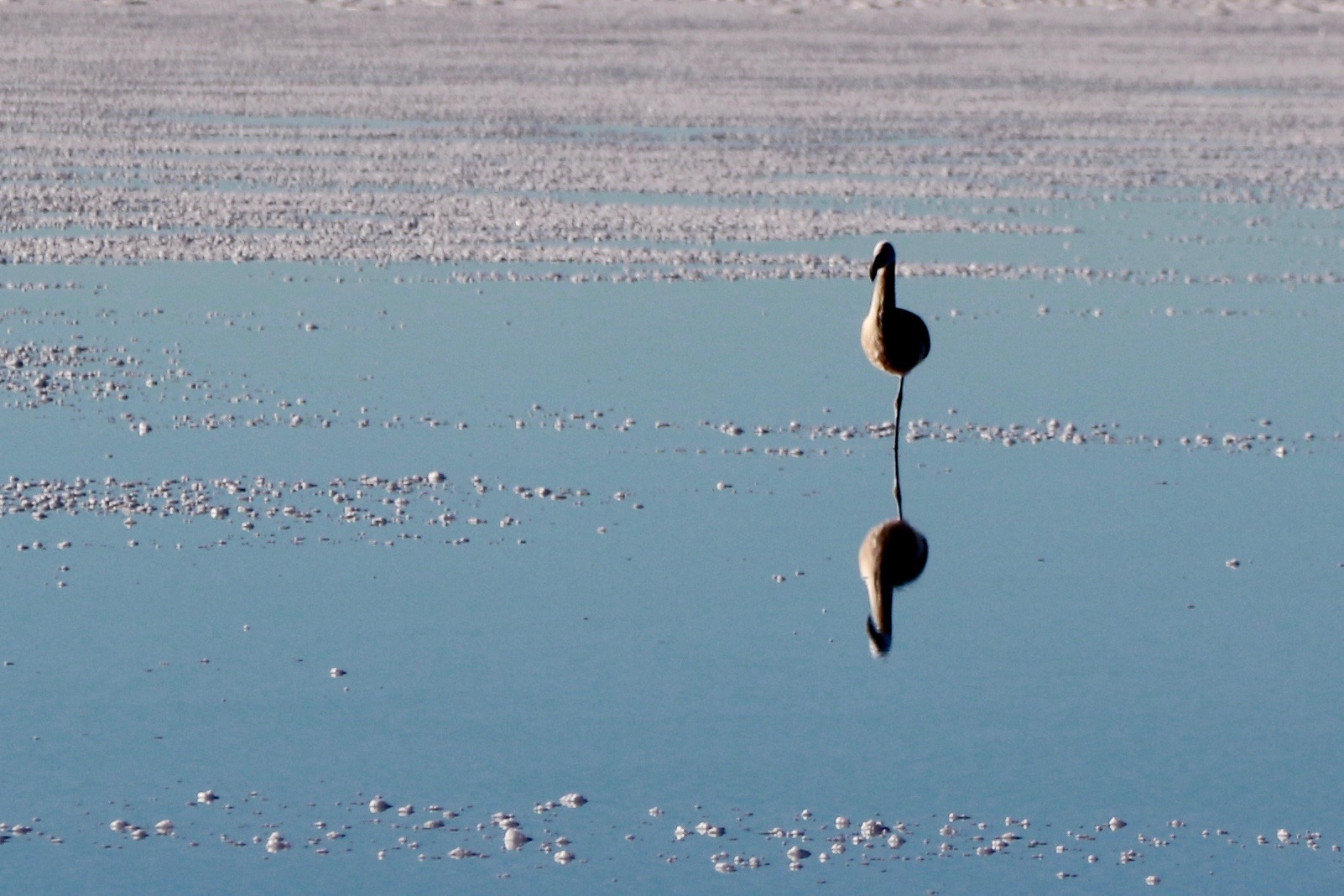 A small Flamingo, in the middle of the salt desert of Uyuni, for most of the participants of our campaign, will be an artifact of the journey, reflected in a beautiful photo. But, at the same time, it will cause a question, by the way, is the questioning and the researcher's desire to grasp the phenomenon deeper, knowing it in the fullest sense – why is he alone on the lake?

The fact is that this young Flamingo is doomed, seeing the surface of the water, he strayed from the flock and, deceived by the natural phenomenon, lonely, without food, being in captivity of salt beauty, weakens every day. At the same time, being part of the overall harmony, unlike other individuals of the pack, he was in the frame of the viewfinder of the camera and now will repeatedly become a phenomenon that multiplies the beauty of this world and the symbol that more than once will convey the meaning – payback life for carelessness.

At the same time, this Flamingo will be rewarded by the fact that it was him and his step – out of the pack, we are now discussing how the uniqueness of its existence in this world. Although he hardly realized it…

The depth of understanding of the meaning of phenomena reveals to us the new circumstances of their essence. This is just one of many examples of the connection of everything with everything is one of the main findings of the expedition, which set as the purpose is to understand the patterns of development of cultures. But, there are other examples, they are around us, a lot of them, in their totality creating that unconditional and surrounding unity. The whole in form (when there is nothing to add to it) and harmonious in content in each act and eternity of life. In which man is only a temporary creature, seeking in the unity of his defense, turning over the lifetime of a huge number of social masks. 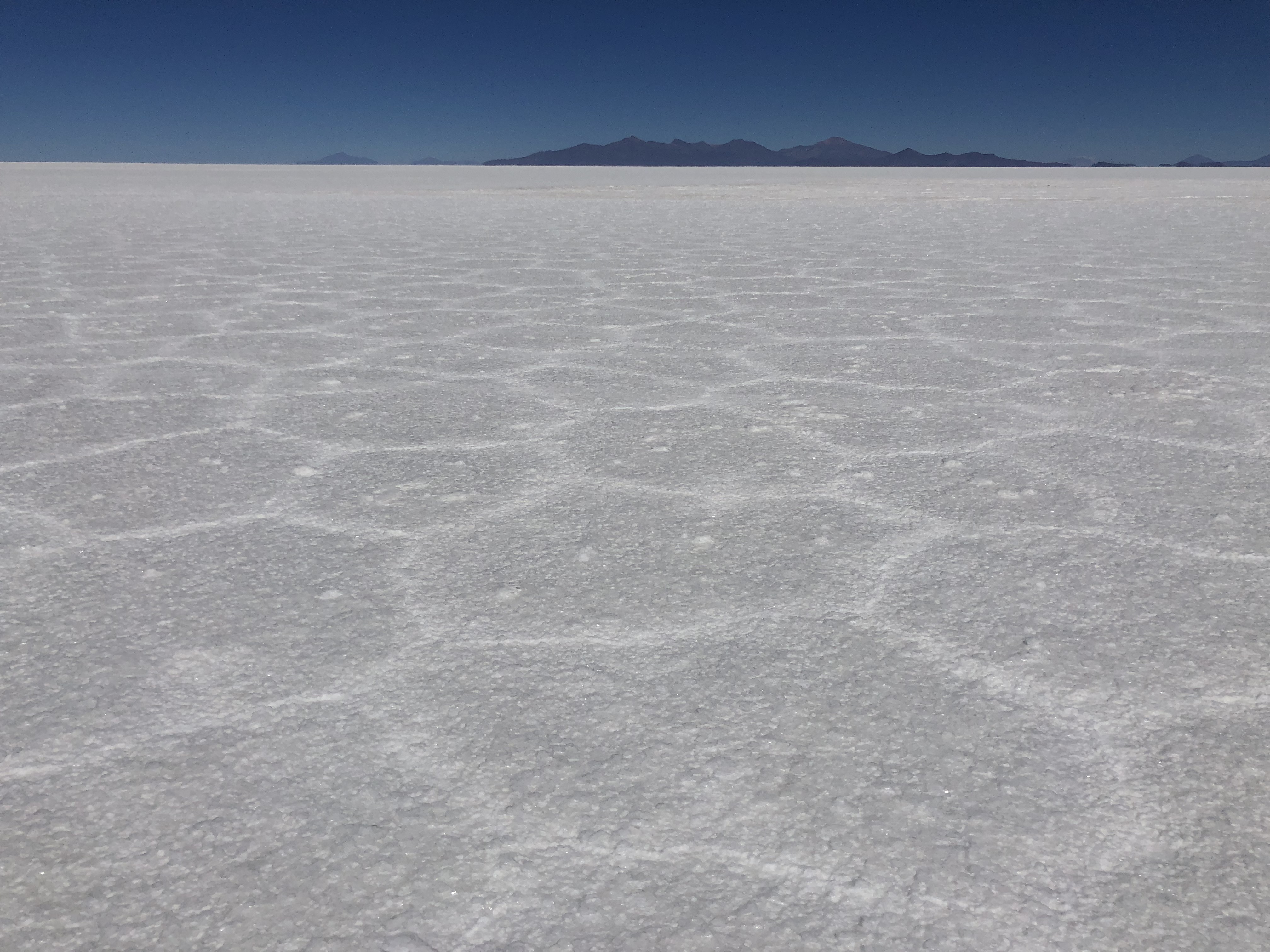 This understanding does not give us a reason to divide people into their own and others, the good and the bad. A person does not aspire to either good or evil, but only to the maximum range of sensations in the knowledge of the diversity of the phenomena of the life lived. So, in the same, dead desert of the saline Uyuni, the person feels more alive and more child; less subject, and more object, and scanty in scales of the world, the universe, existence and... that uncertainty in which he has made and through which his values are checked. 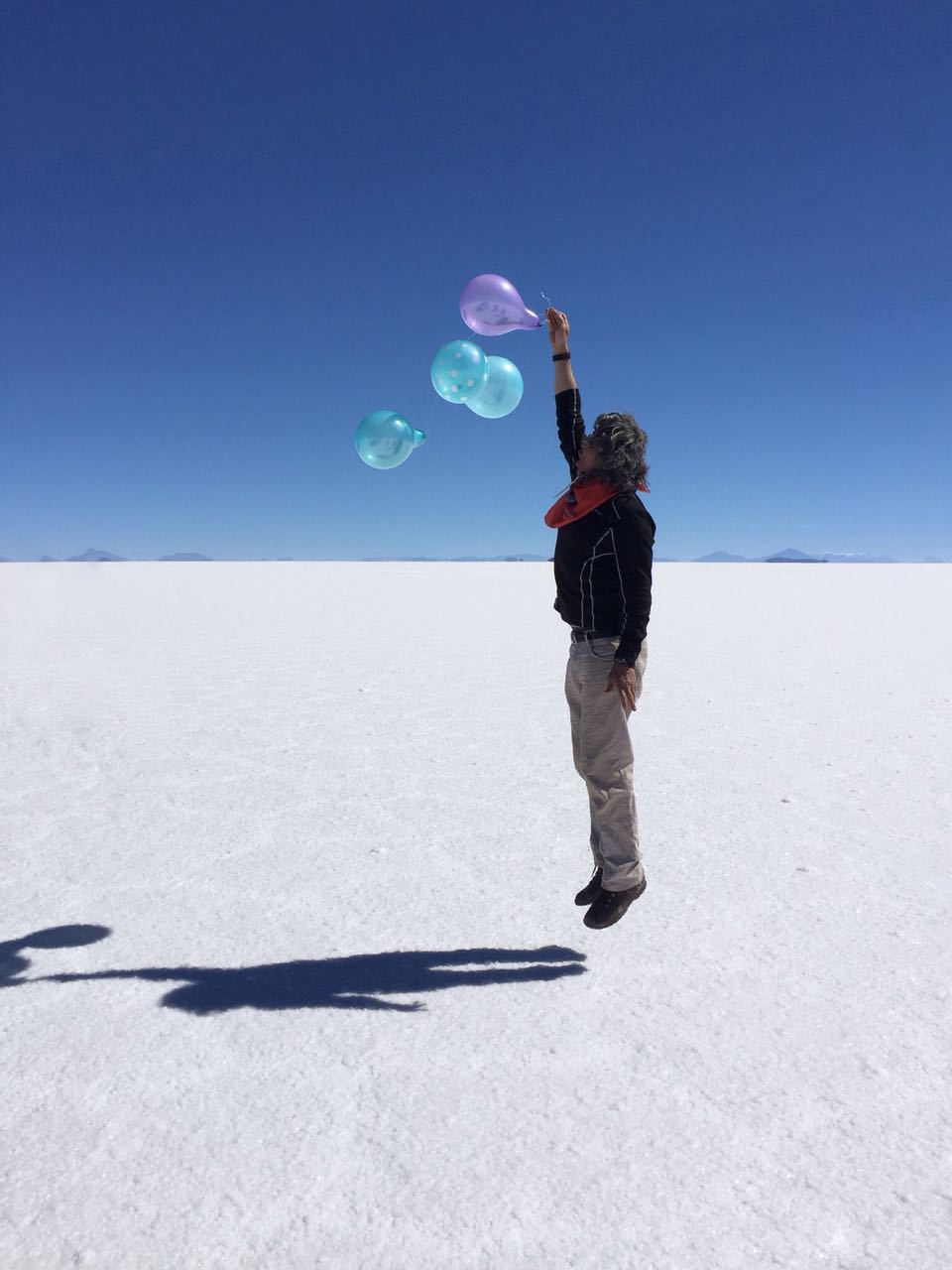 All this conveys a clear sense of temporality and at the same time responsibility for how Gorky wrote, "to be better or to live better". This circumstance gives rise to a strong desire to live more fully and more diverse, directing their freedom to gain their own individuality. Just like the flamingos you see, even ... at the cost of your life.