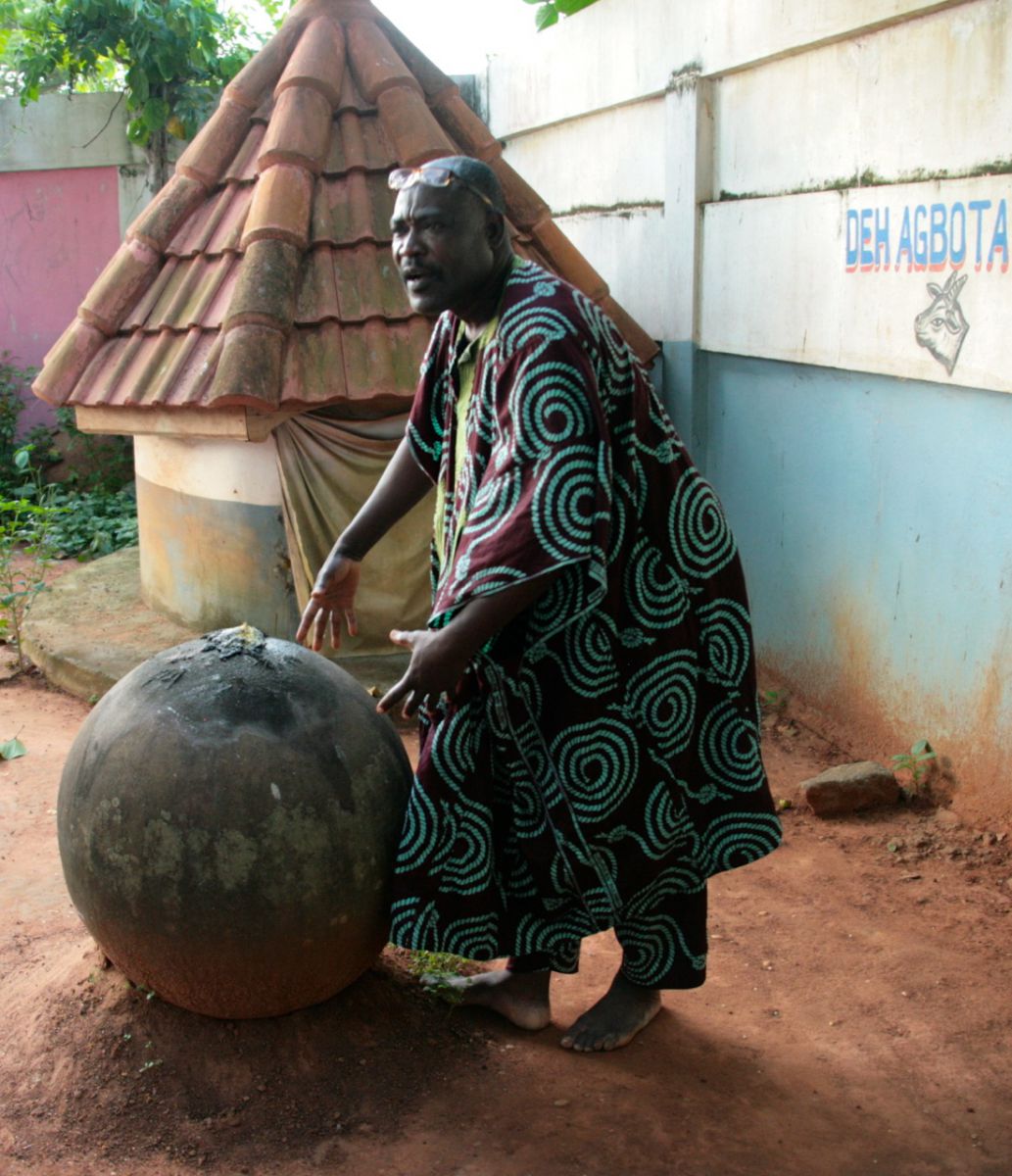 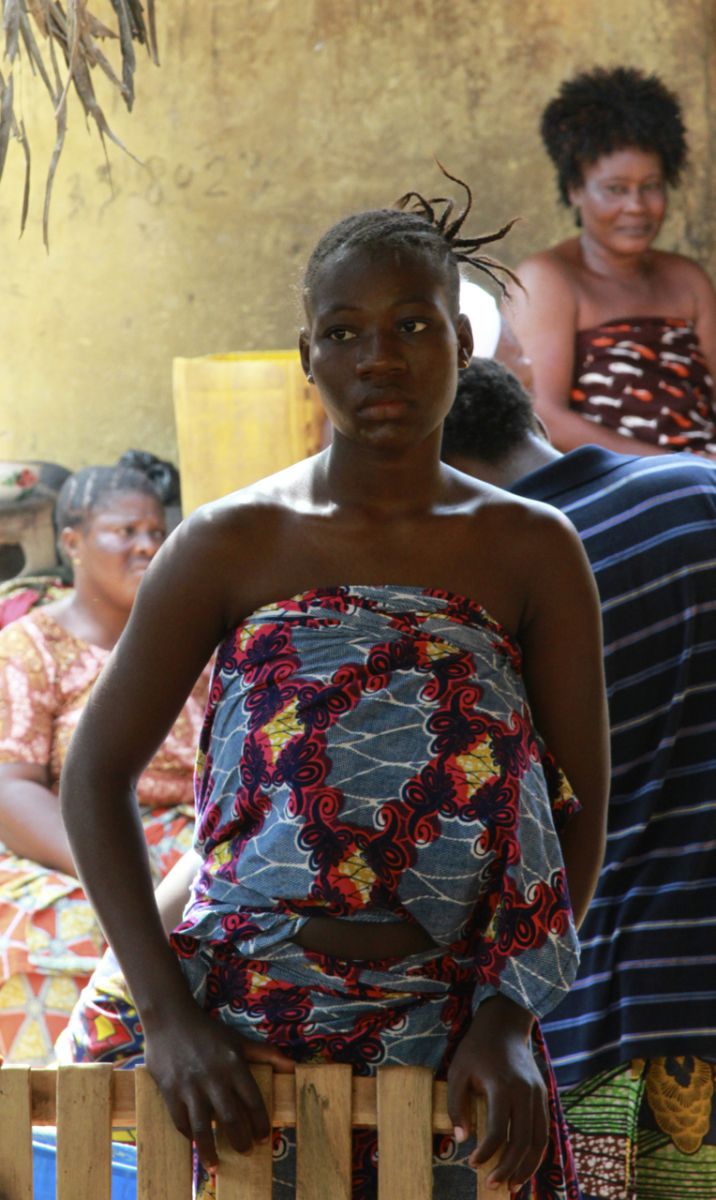 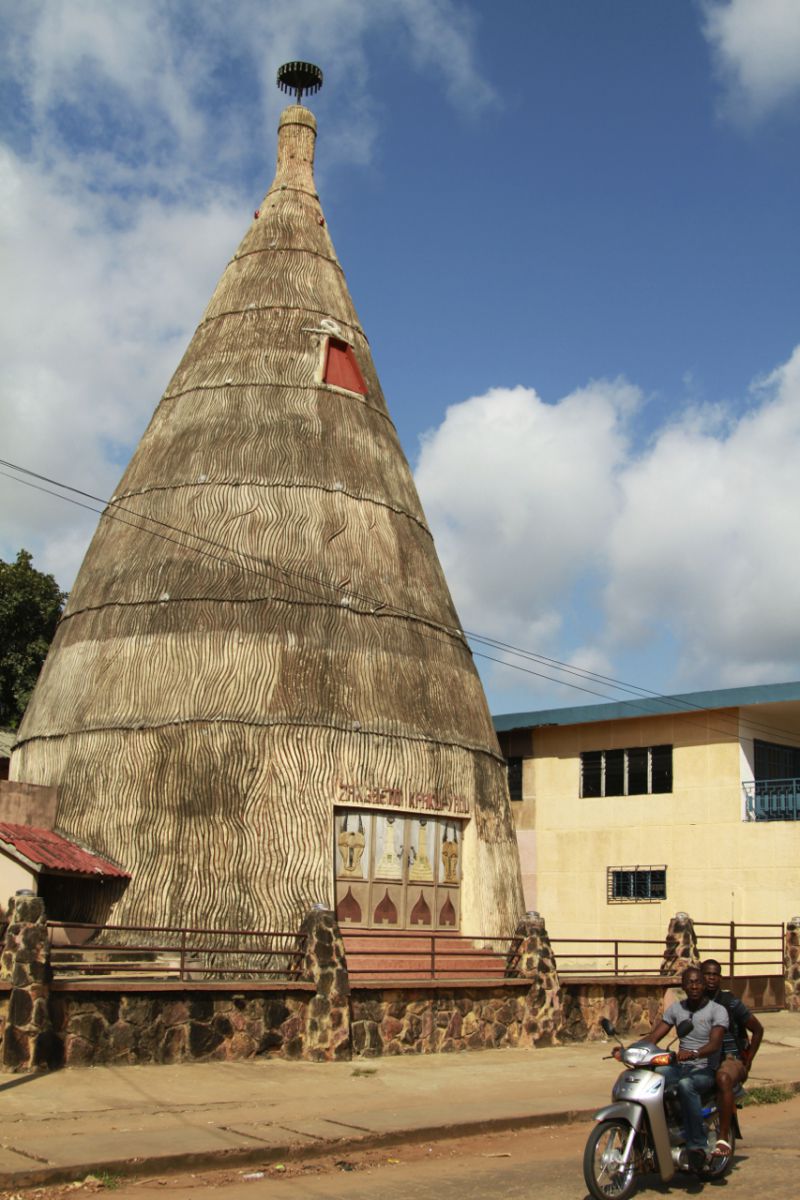 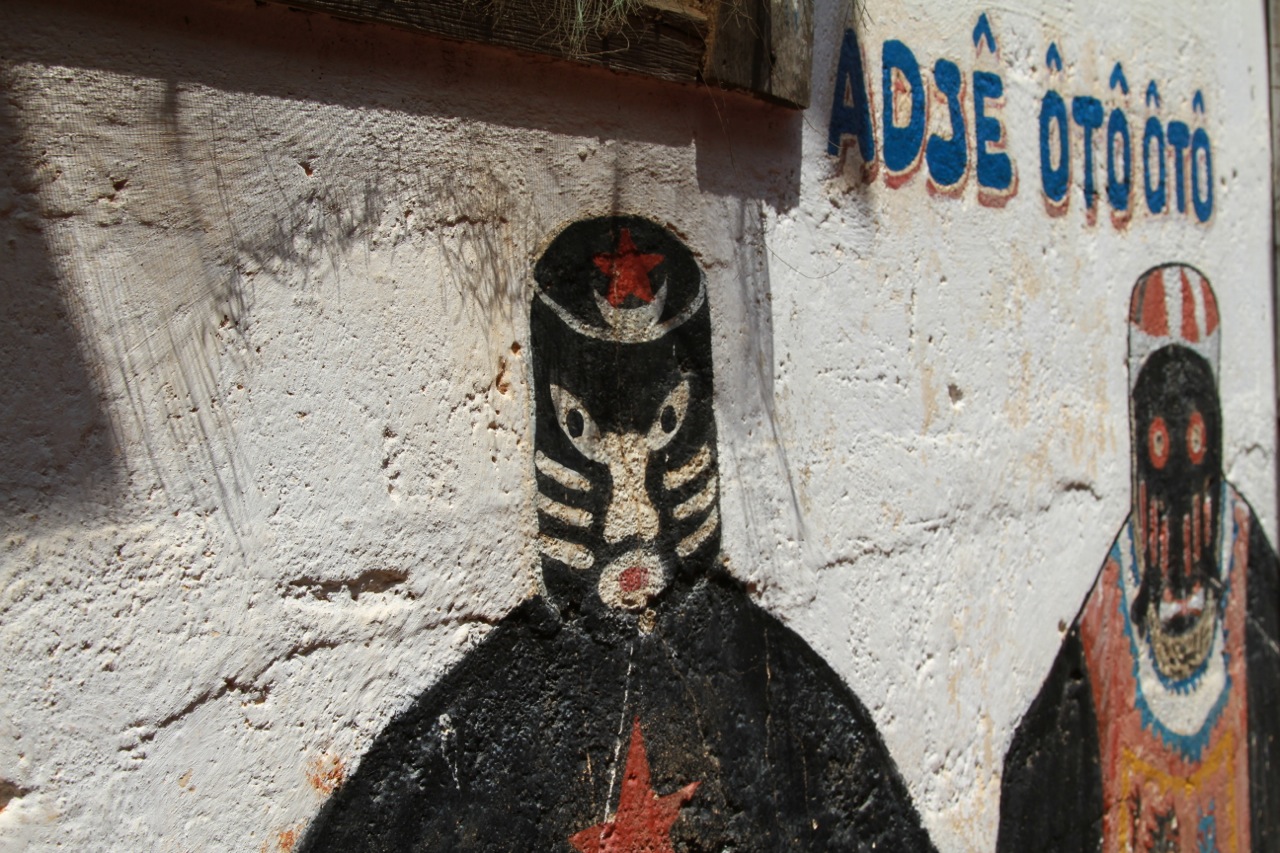 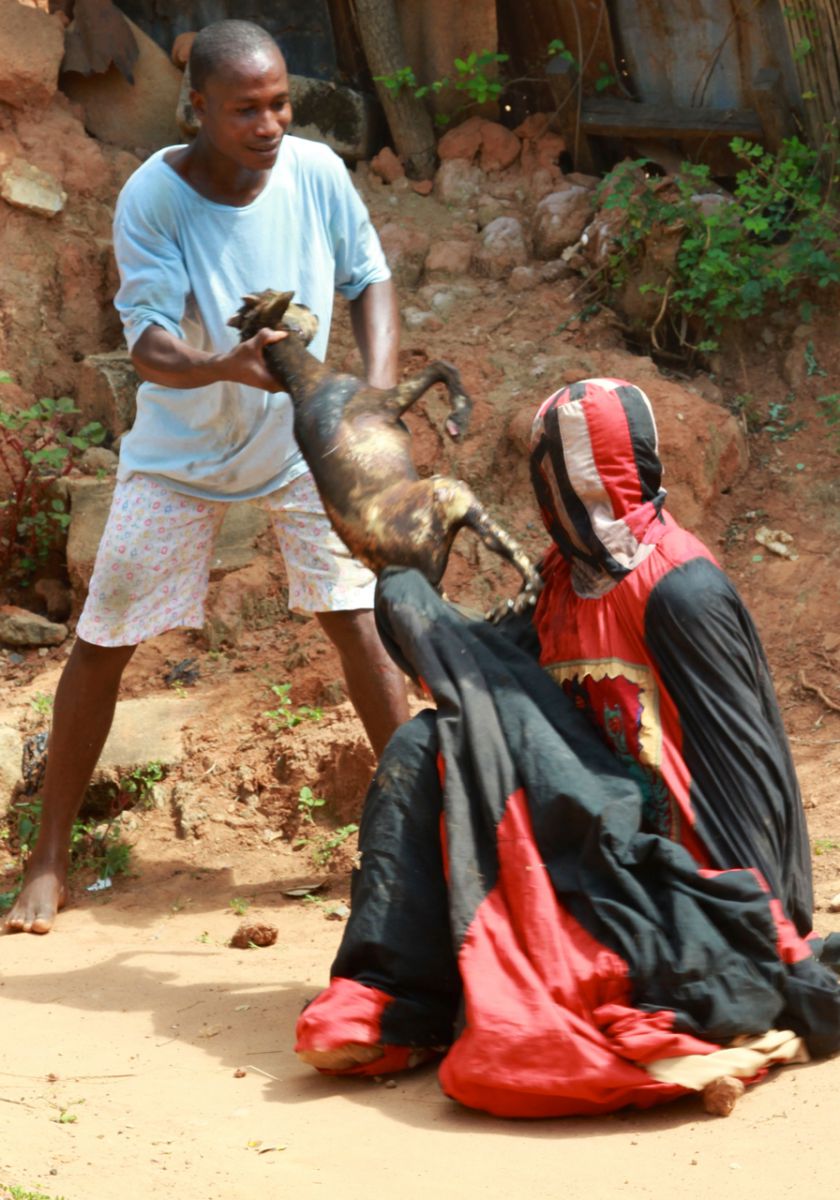 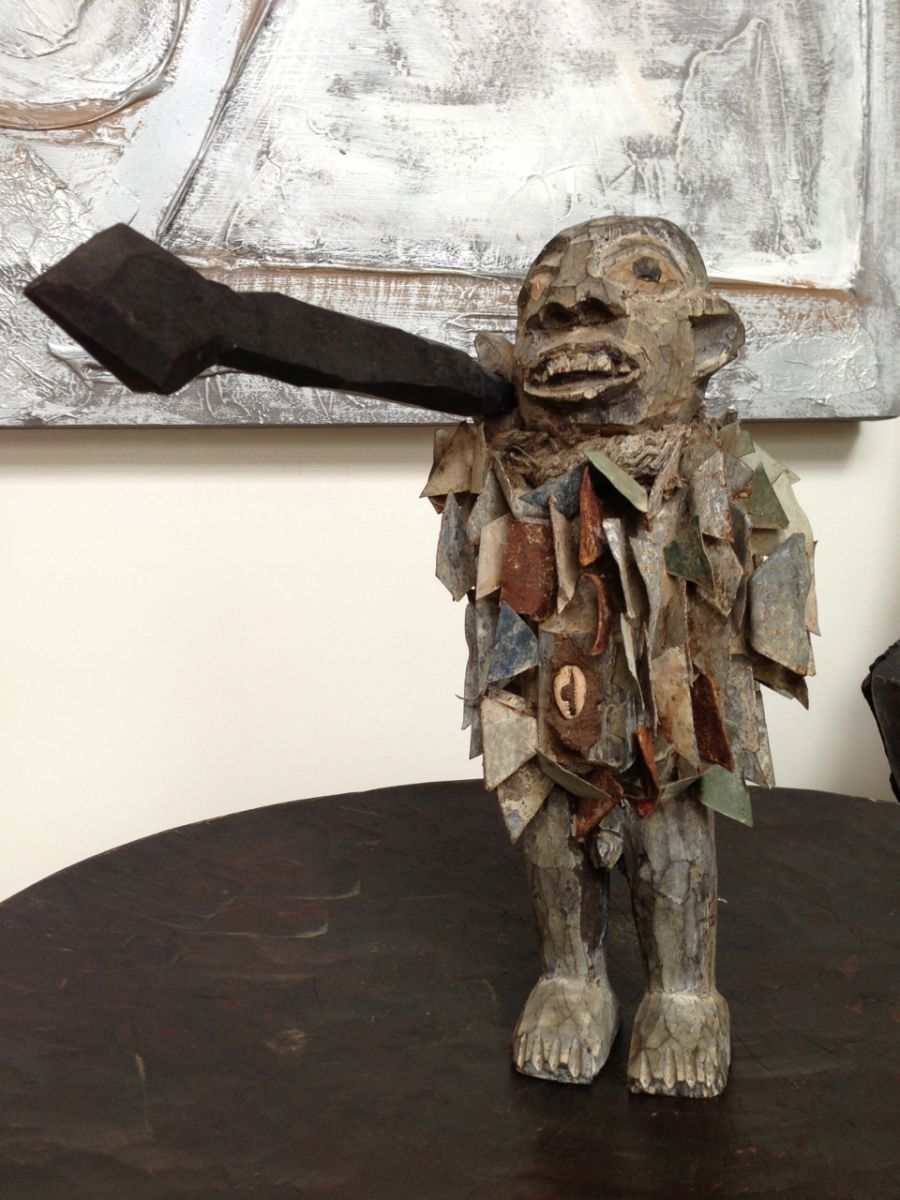 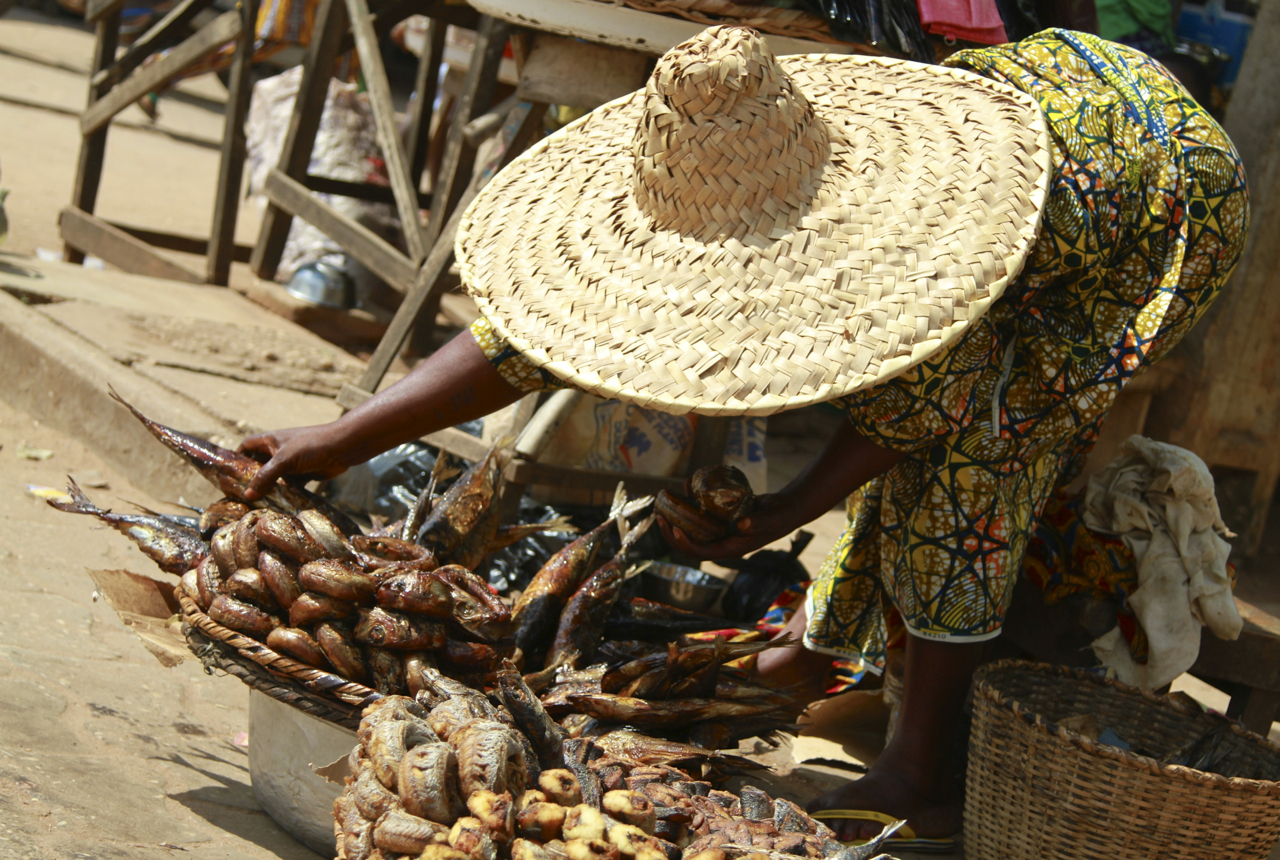 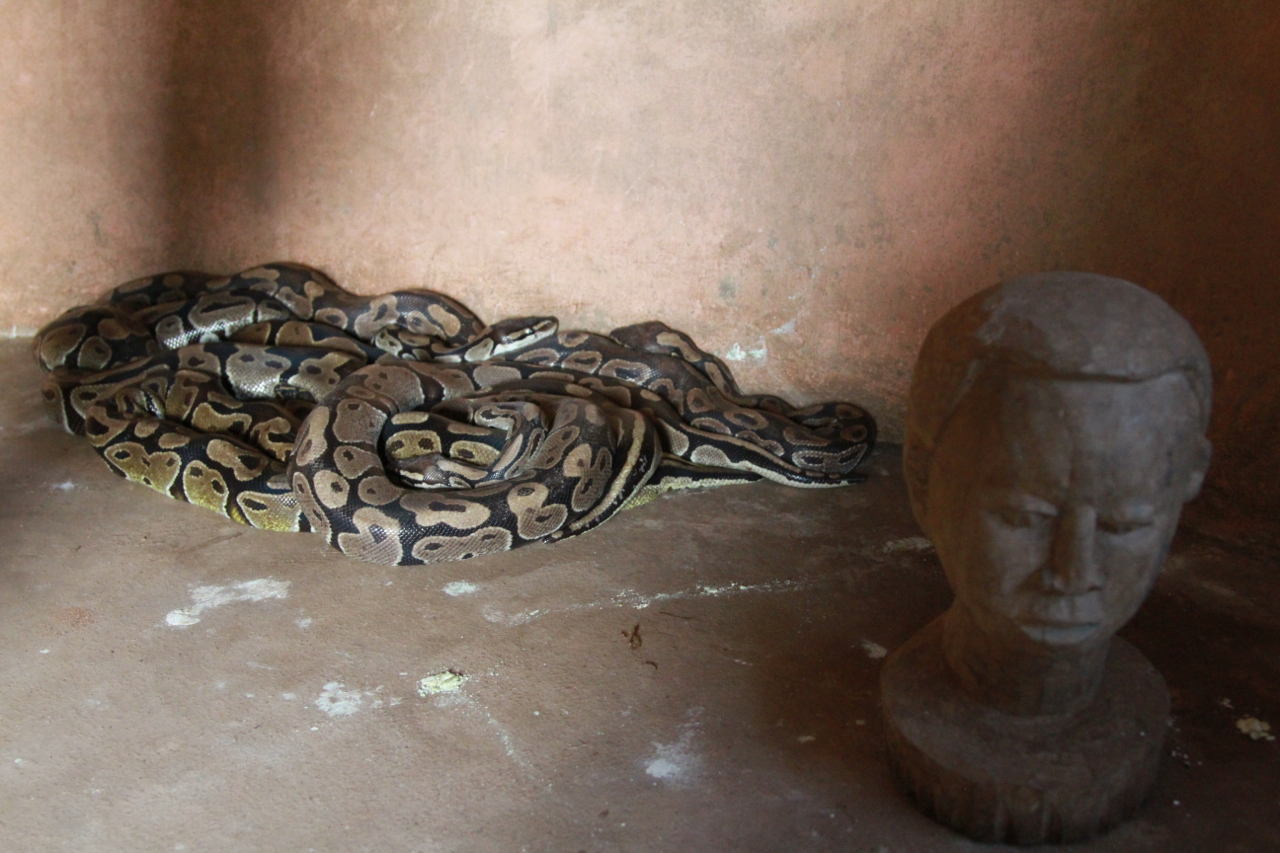 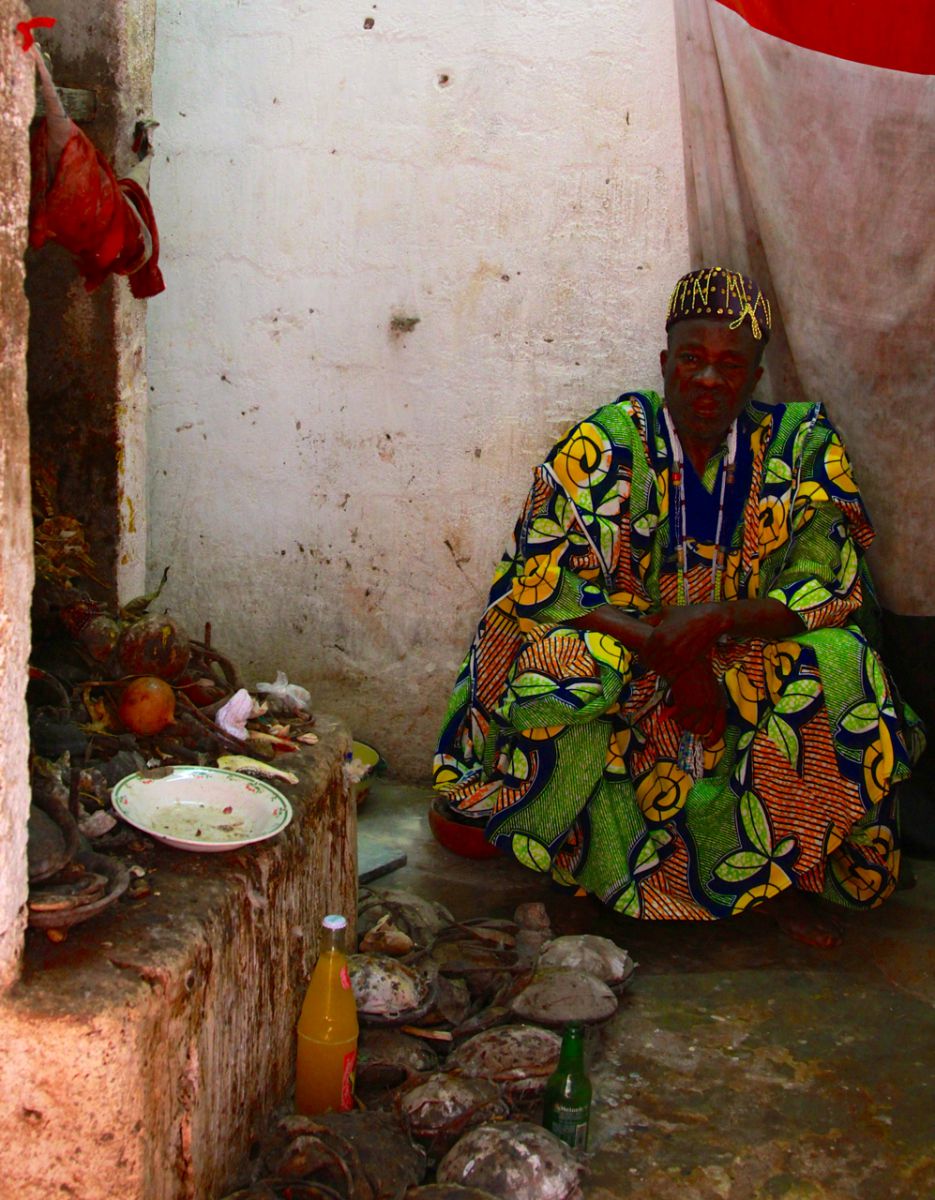 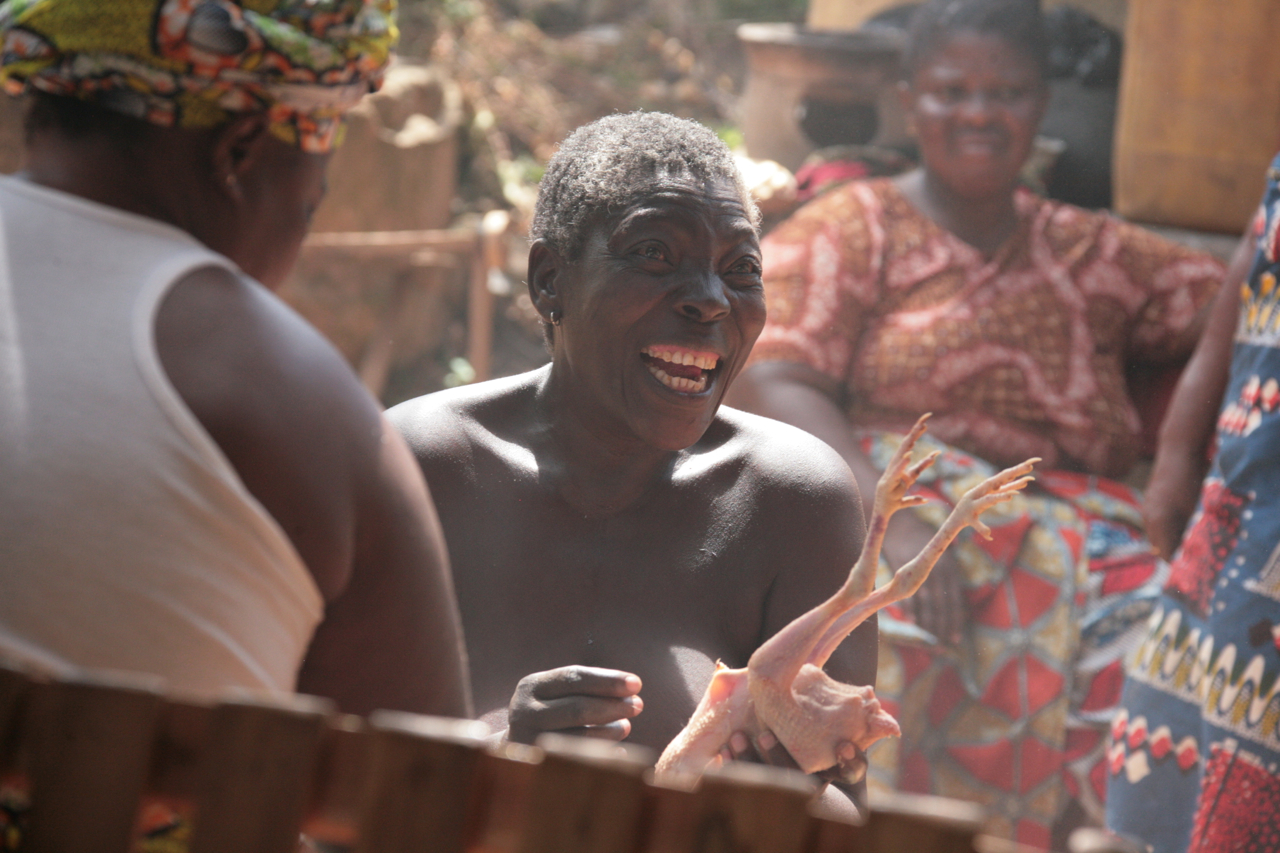 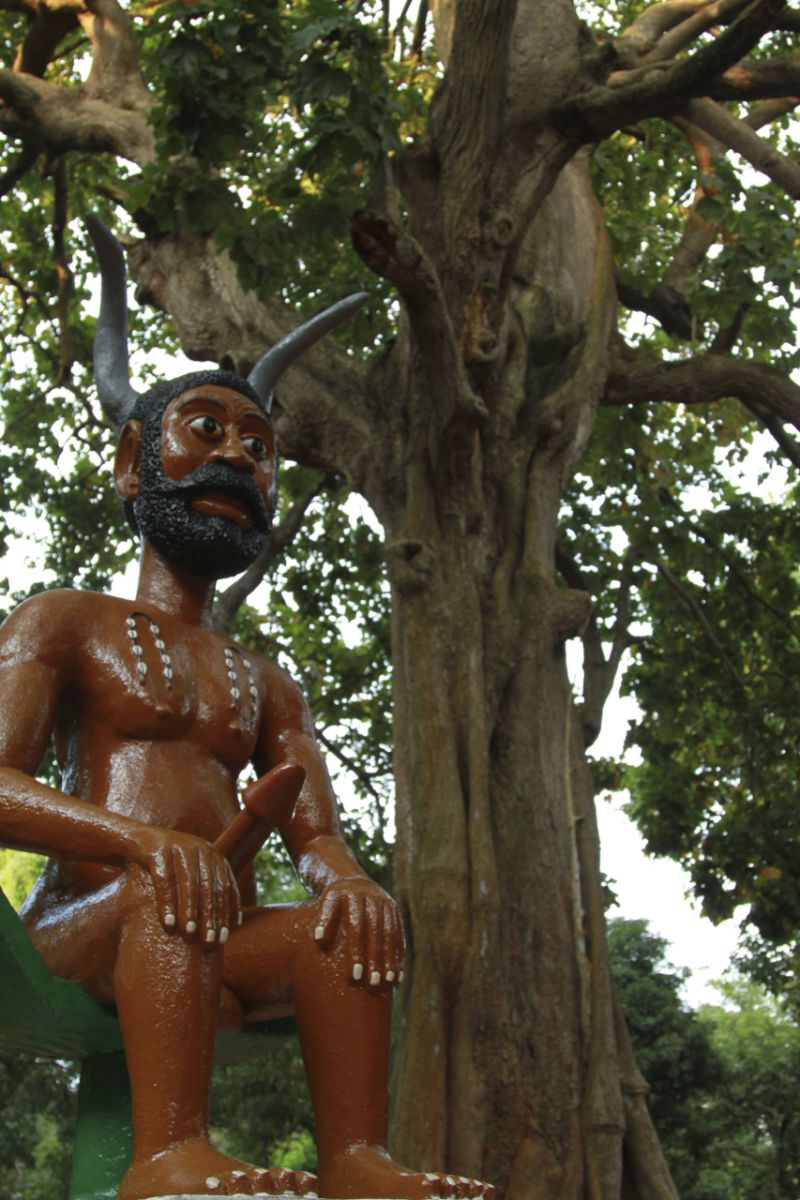 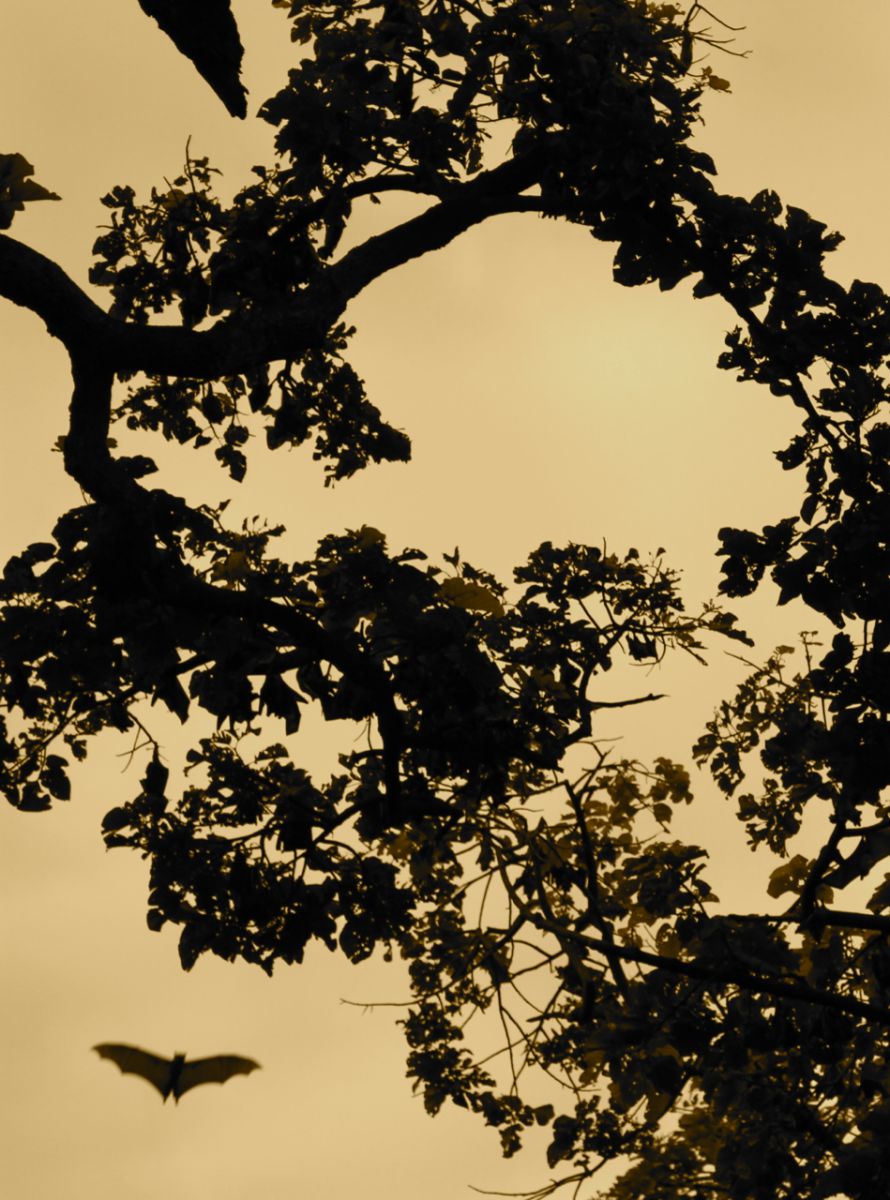 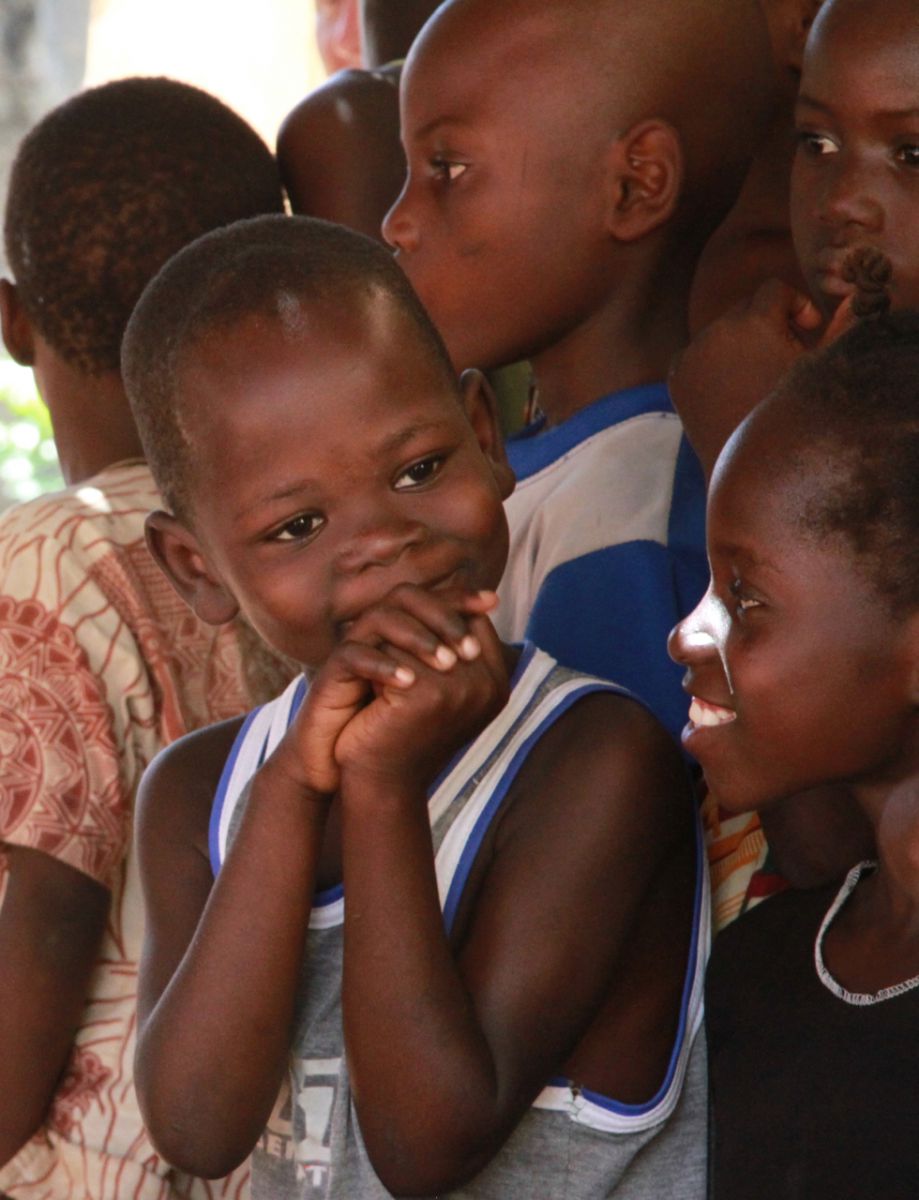 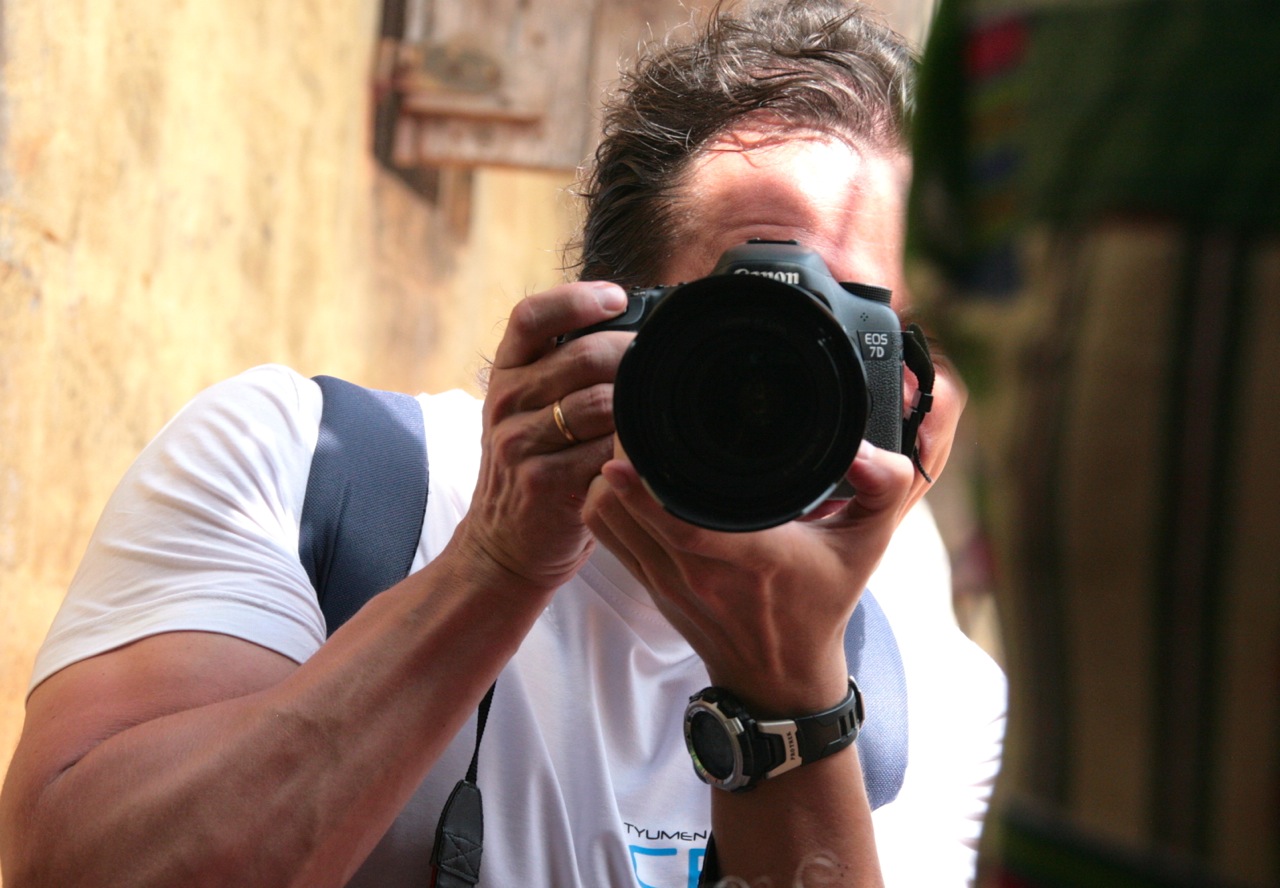 “Little children, do not go to Africa for a walk… ” – one of those associations which has haunted us since childhood and doesn’t let us go in our adult life. And if our child inquiries were satisfied with the answers about big and horrible crocodiles which were too busy with biting, beating and even offending us, then after having grown up our fear has even increased due to the stories about evil spirits, walking dead people and masks in which they were once buried, and wizards possessing some supernatural powers and playing people’s lives with the help of voodoo dolls and small nails..

Meanwhile, the African continent’s exotica is not so far from our perception of it. Sometimes a thought comes to my mind: are the Africans actually who they are or do we make them be like this imposing our wish on them to be weird and do they just meet our expectations in their turn? In this regard I remember an interesting phrase which I once overheard when one man was saying to another: “Mikhalych, I’ve always considered the Caucasians a bit weird, but it has turned out this is all about their culture!” The same thing is about Africa. One can understand where the truth or the lie is about Africa only after visiting it and after getting into the culture of the African peoples. And then during long winter nights one can talk about the challenging mystery of the Dark Continent and the details which make Africa extremely interesting to us. 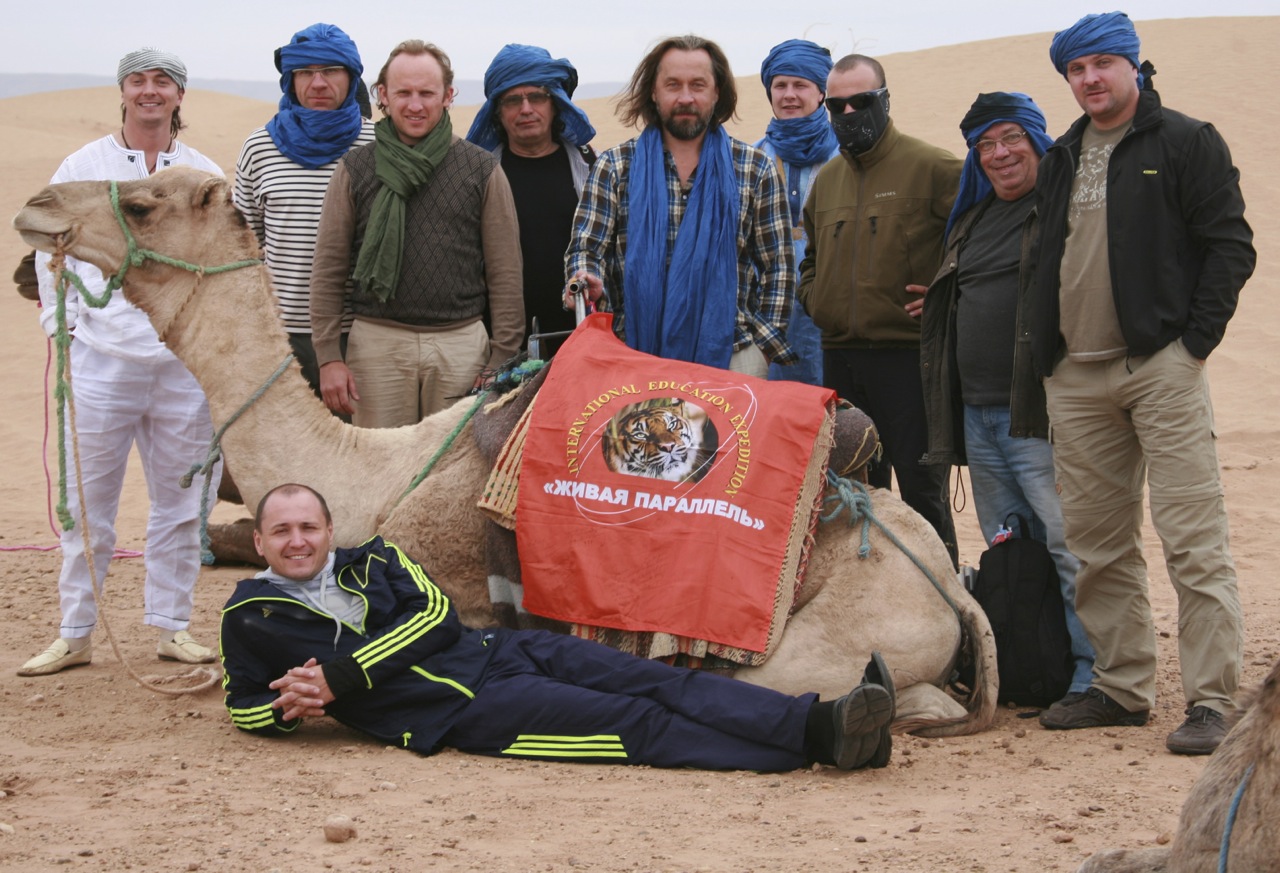 You can have a look at the photos which have been taken in Benin, Togo, Ghana and Morocco this year

It just turned out that way; having visited East Africa last year the path then led me, as part of the anthropological expedition Living Parallel, to the countries of West Africa (Benin, Togo, Ghana) where the world’s voodoo center is located, as you may know.

Who are they, the voodoo people? It has turned out that they are not only men but women as well who exercise the voodoo religion and at the same time lead their casual way of life when they are not involved in interaction with spirits, prophecy and offering sacrifices. Yes, that’s it, hiding far away from the people’s eyes under the veil of mystery and fear the voodoo people has been carrying out their rituals so far with the help of sacrificial altars, sacrificed animals and consequently the strongest fetish.

Well, the woman buys the whole set of exotic stuff prescribed by the voodoo man. Besides, if she needs a rat which died three days ago she will never be cheated and offered a rat which died four days ago: this is of great importance for every aboriginal inhabitant. It is most likely that she will be offered to come the next day: by the moment the rat will have been four days. When the woman comes to the voodoo man with all the necessary stuff on the day named by the latter they start the ceremony of offering sacrifices. At the beginning of the ceremony the voodoo man asks the woman to think of what she will be willing to give to the spirits for solving her problem. She thinks of it, the spirits hear and the ceremony starts…

Further on we see the actions connected with utilization of all the things the woman brought from the market, they cast a relevant spell and do other things which accompany the interaction with the spirits. You know about it! :) When the ritual is over most often the voodoo man sums it up saying that the spirits have heard them, the sacrifice has been accepted and she should go home: all the wishes will come true. And in this case the woman should bring what she has promised to the spirits within 40 days, otherwise she will… die! That is the social dependence and at the same time the partnership in solving a problem.

So, the matter is as follows, even if we do not believe in the voodoo man abilities and the magic power of fetish and attribute all the evidence of the ritual effectiveness to some chance andcoincidence the history teaches us not to make fun of such things as voodoo. People believed in supernatural powers long before us and will further do.

Nobody but us endues objects, people and phenomena with the abilities to help us and our relations in case of diseases and social problems. Our faith in the intended result pushes us to it, and if we obtain it then talking about the things happened and adding some new details which make the narration more convincing we force the people around us believe in… miracles even stronger. But you must admit it is not bad to believe in miracles! And if we bear in mind our European knowledge of the arrangement of things and understanding of everything we’ll see the lack of such mysterious, intriguing and strange and sometimes frightening but anyway compassion and involvement of a person in solving problems, as it happens in Africa

If you still wish you can see other photos of voodoo people and even more in Benin, in Togo and in Ghana

I hope I haven’t greatly affected the voodoo people so I’ll go on…:)