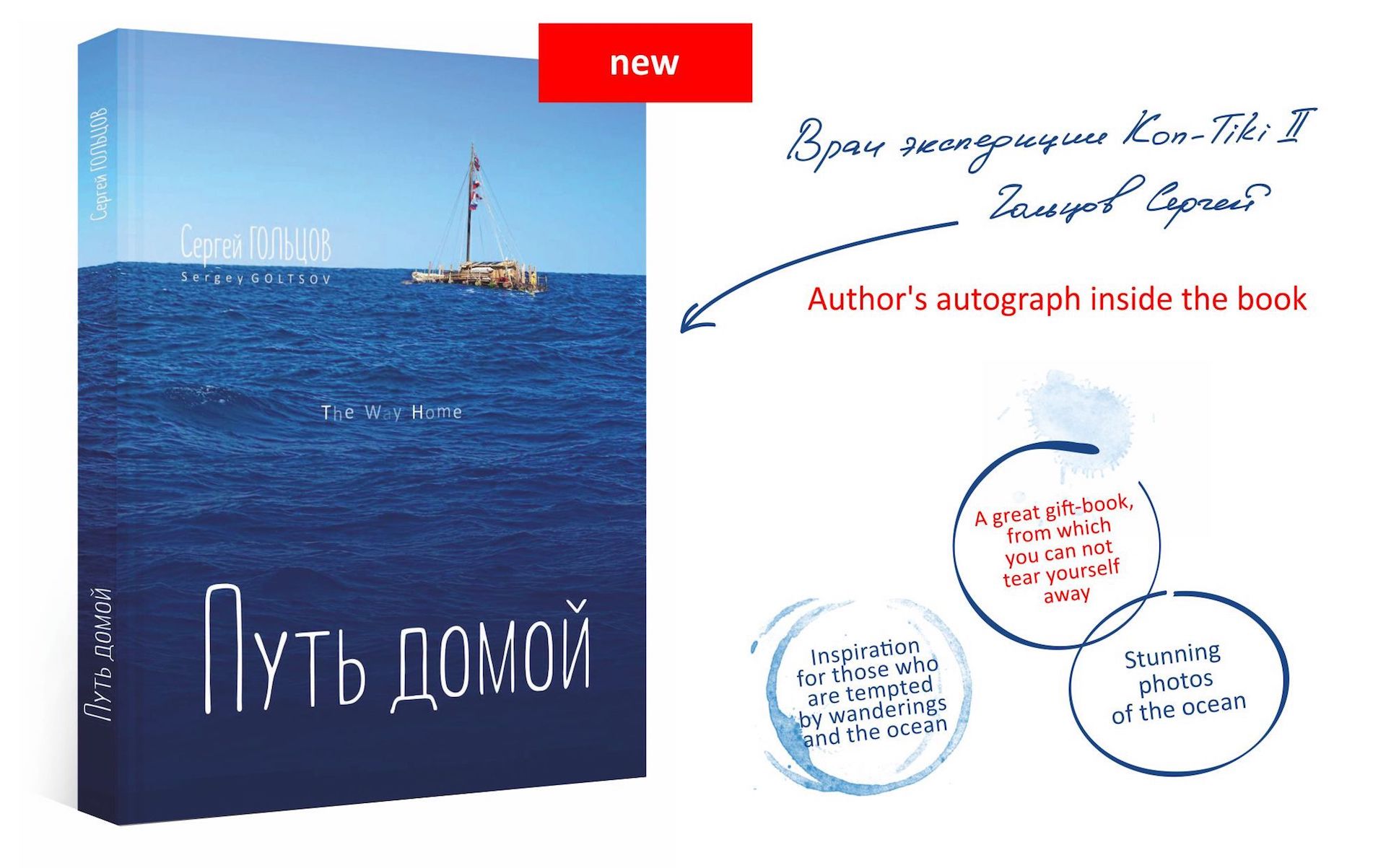 in one of his works Lev Nikolaevich Tolstoy wrote that "Every person needs only three arshins of the land", but Anton Pavlovich Chekhov famous for his agoraphilia – love of open space, objected to it, saying, "…that’s nonsense, three arshins of land is good for the dead, a living person needs the whole world". How can we, ordinary people, with these greatest men’s opinions in our minds live without travelling? And even when the fear to meet with danger prevents one from turning off the beaten tourist track, still people long to try something new…

I was lucky, my friends, to find myself on a surprising and unique expedition through the Pacific Ocean on a balsa tree raft as part of the international expedition of KON-TIKI II, to take part in which as ship's doctor I had been invited by the Norwegian traveller Torgeir Higraff. It is great that I was not the only Russian!

So, besides me our Homeland was represented by Boris Romanov (an anaesthesiologist from the Centre of endosurgery and lithotripsy, Moscow) – who has become my close friend for the rest of my life; Andrey Chesnokov (as a blogger for the magazine Vokrug Sveta), and who also proved to be a great seaman – now allegedly sailing in the ocean again; Evgeny Shtil (operator on both rafts) – we are meeting soon at the international Russian Traveller festival in Oryol, on April 27-30 where I want to present (as I promised a year ago) my book about the expedition under the title "My Way Home" for the first time.

You will agree that as long as we haven’t reflected an event in our thoughts, in oral or written speech, it can hardly be considered tangible for us. And so, on nearly three hundred pages of this book, I tried to tell my reader what my heart felt and what experiences we had during the expedition on our way from Easter Island. Because I have a lot of English-speaking friends, I had it translated into English.

It comes as a surprise, but on April 28th exactly 70 years will have passed since Thor Heyerdahl’s KON-TIKI set off from the Peruvian port Callao. Yes, it took place in 1947. But, it also happened to us, in 2016, because each generation has to have their own KON-TIKI. And for those who haven’t had the good fortune to cross the Pacific Ocean on a raft, but whose desire to travel doesn’t leave them in peace, I have written this book, having read a few pages of which, it might be possible to become a member of the expedition without leaving your room, in your thoughts and dreams for which there are definitely no borders.

So, I invite you, my friends, to make the Way Home together.

The travel notes of the dermatologist, scientist, traveller and photographer Sergey Goltsov who in 2016 was a member of the International Scientific Expedition crew Kon-Tiki II as ship’s doctor. The book represents a Russian man’s outlook of the adventurous voyage of an international crew while crossing the Pacific ocean on balsa rafts. The book is based on the author’s blog posts which he shared online, fulfilling his promise to write about the events which took place on their way from Easter Island to the shores of South America. The reader follows the trip with the author’s eyes line after line starting with the preparation for the expedition up to the long-awaited fishing process while braving another gale. At the same time the author shares brilliant metaphors when showing a vivid and lively succession of the events happening on Easter Island, in the Pacific Ocean and on the Rahiti Tane raft itself; the author’s numerous photos from his personal archives and his reflections on the trip immerse the reader into the atmosphere of this unique journey significant from the historic and scientific point of view.

Who is this book for

Flip through the pages 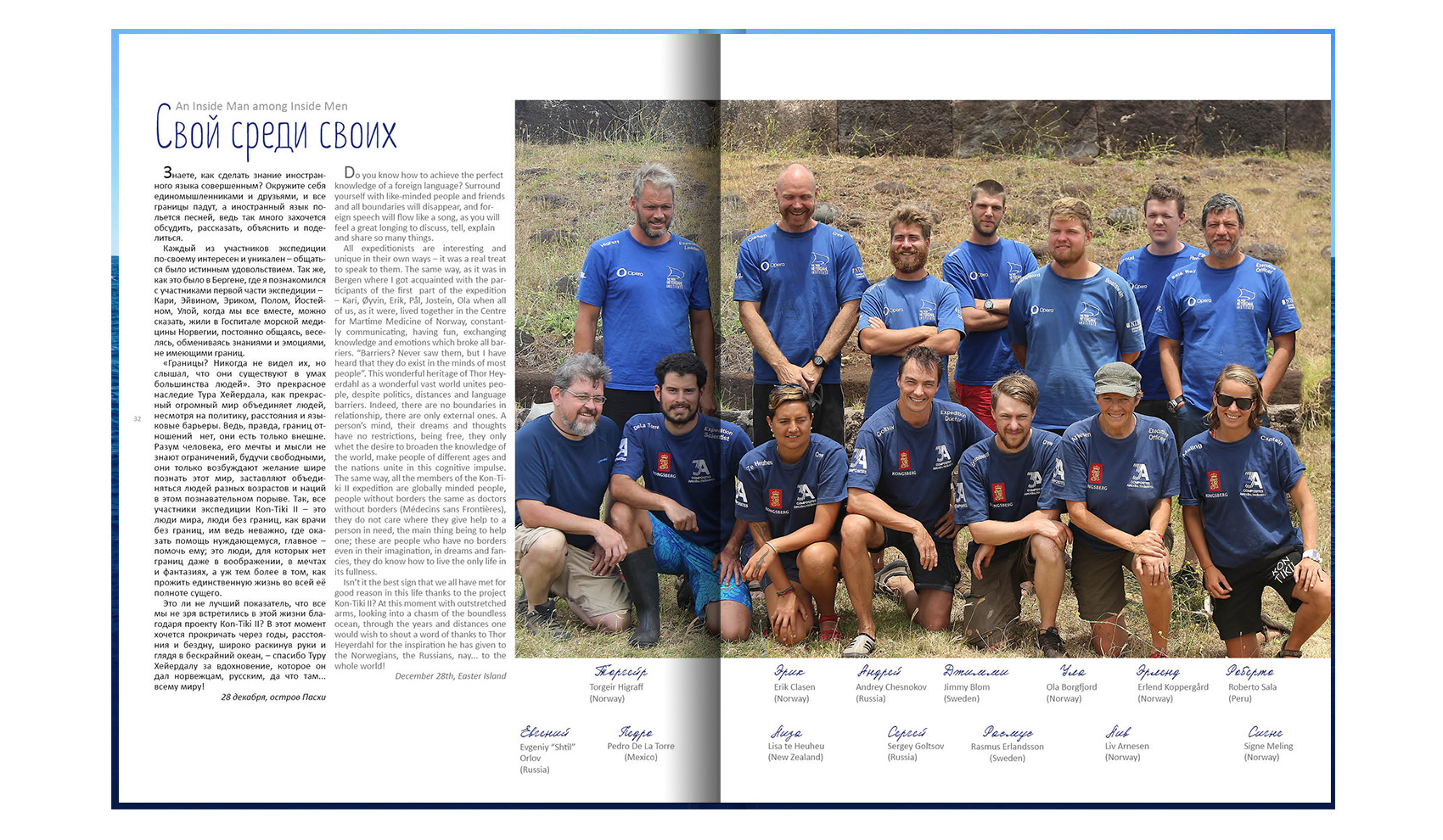 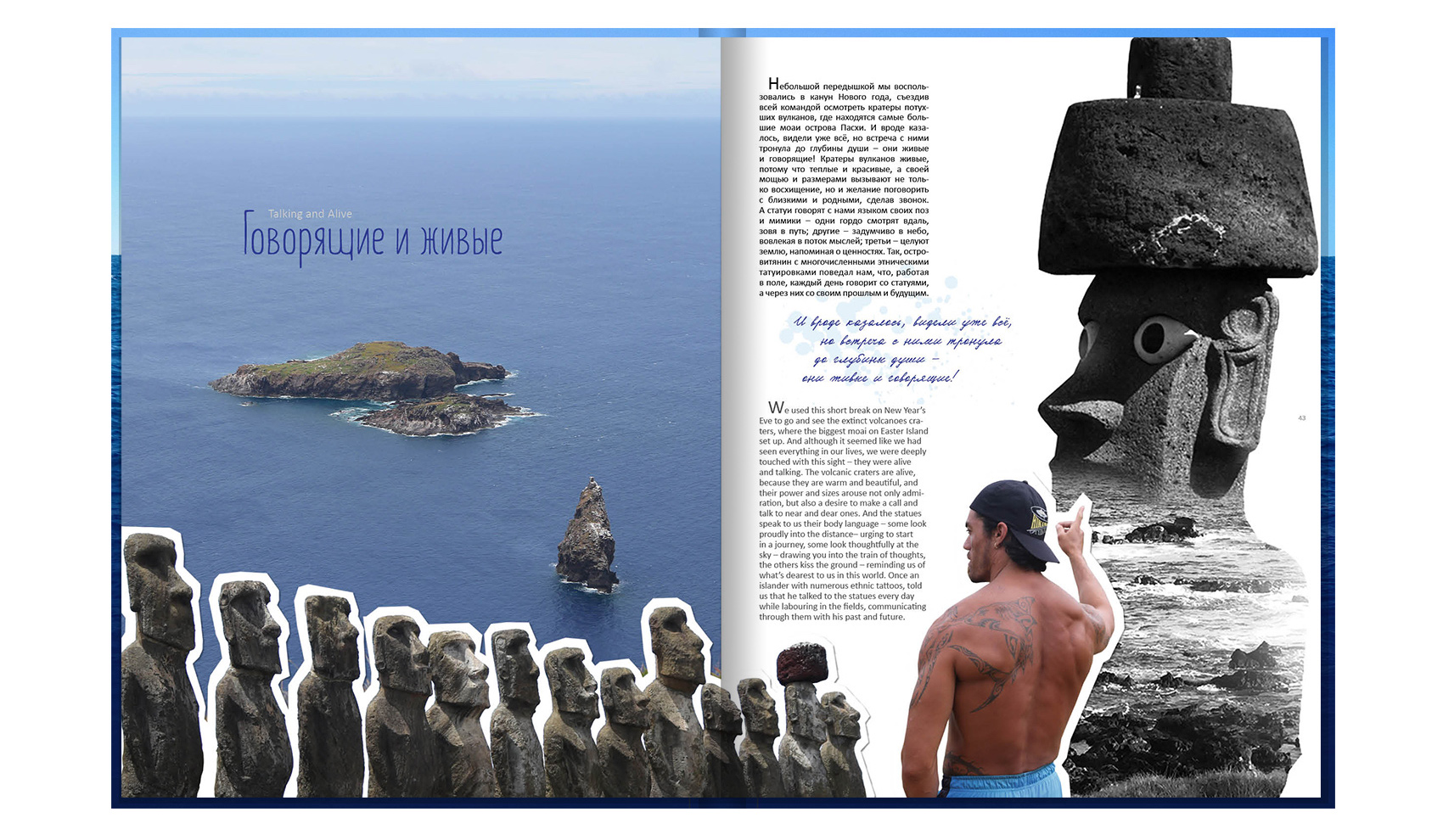 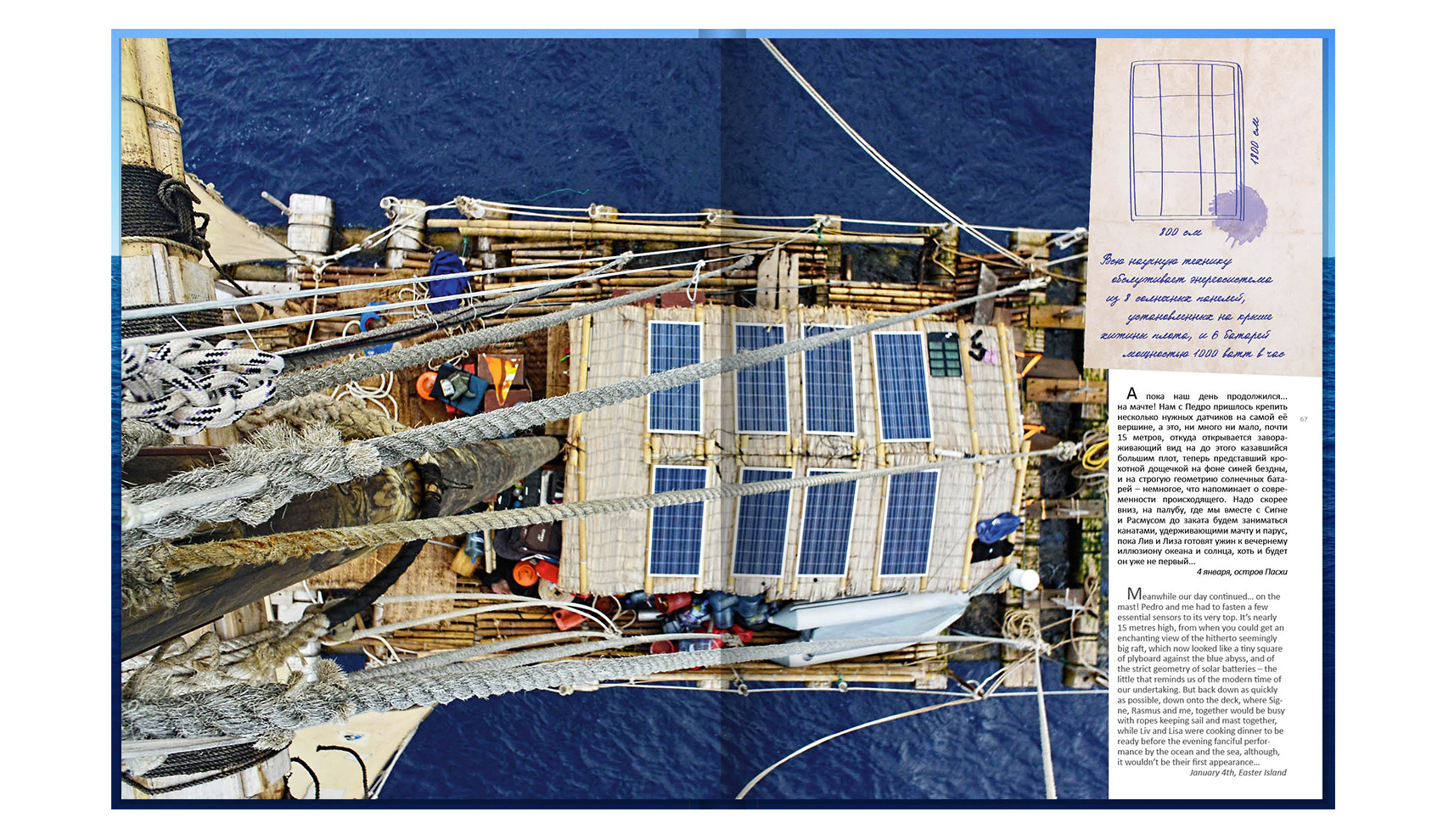 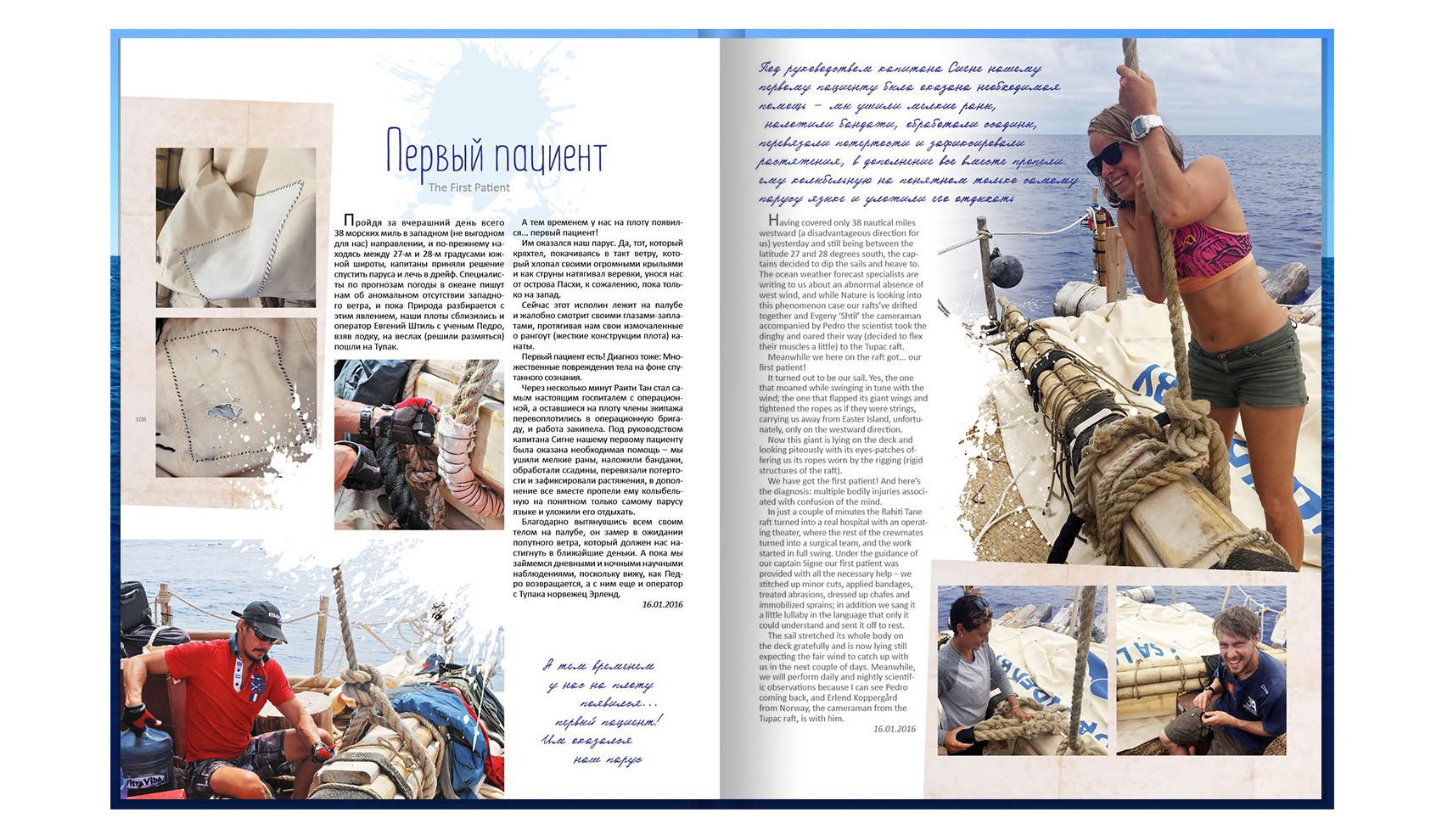 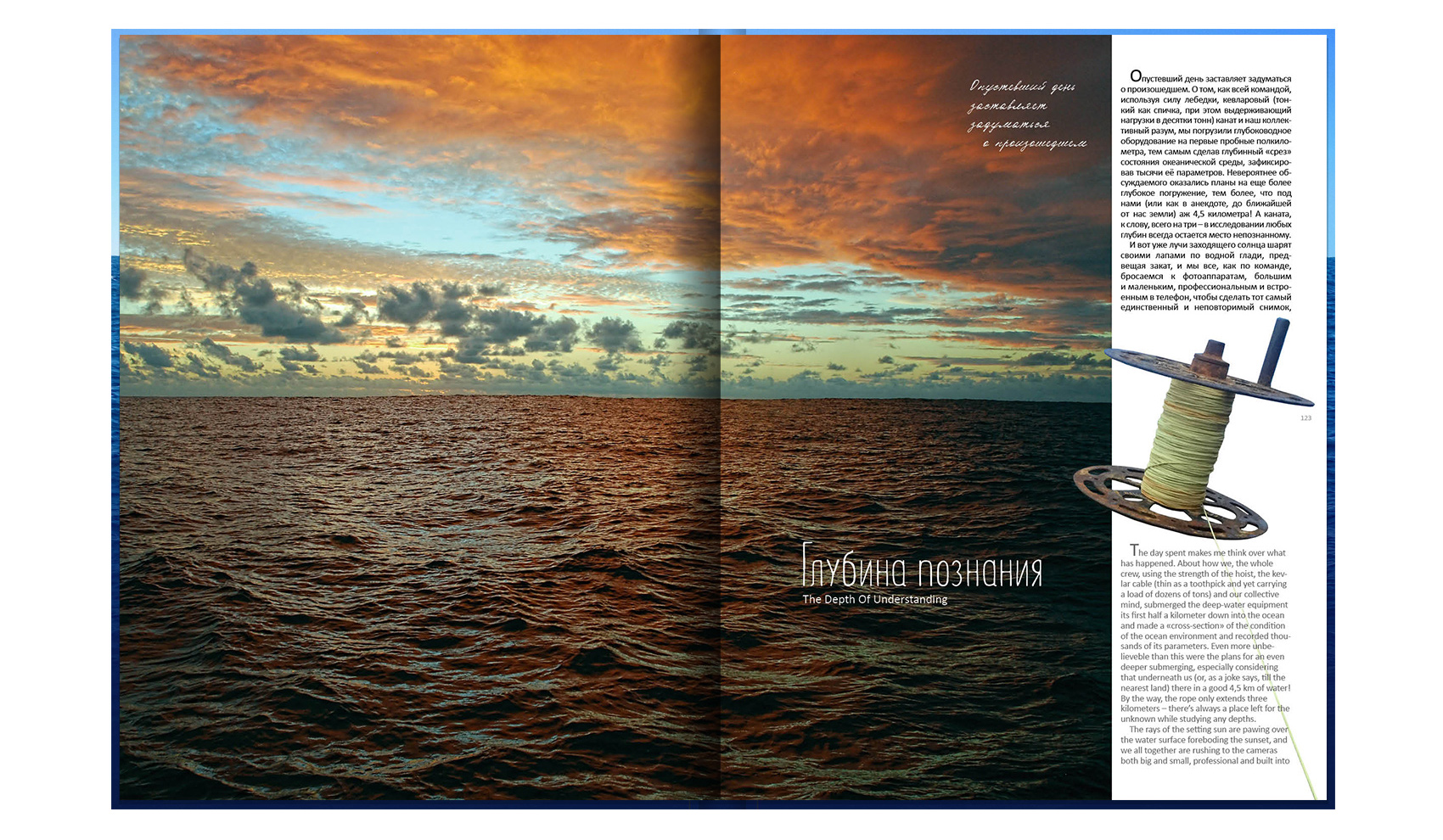 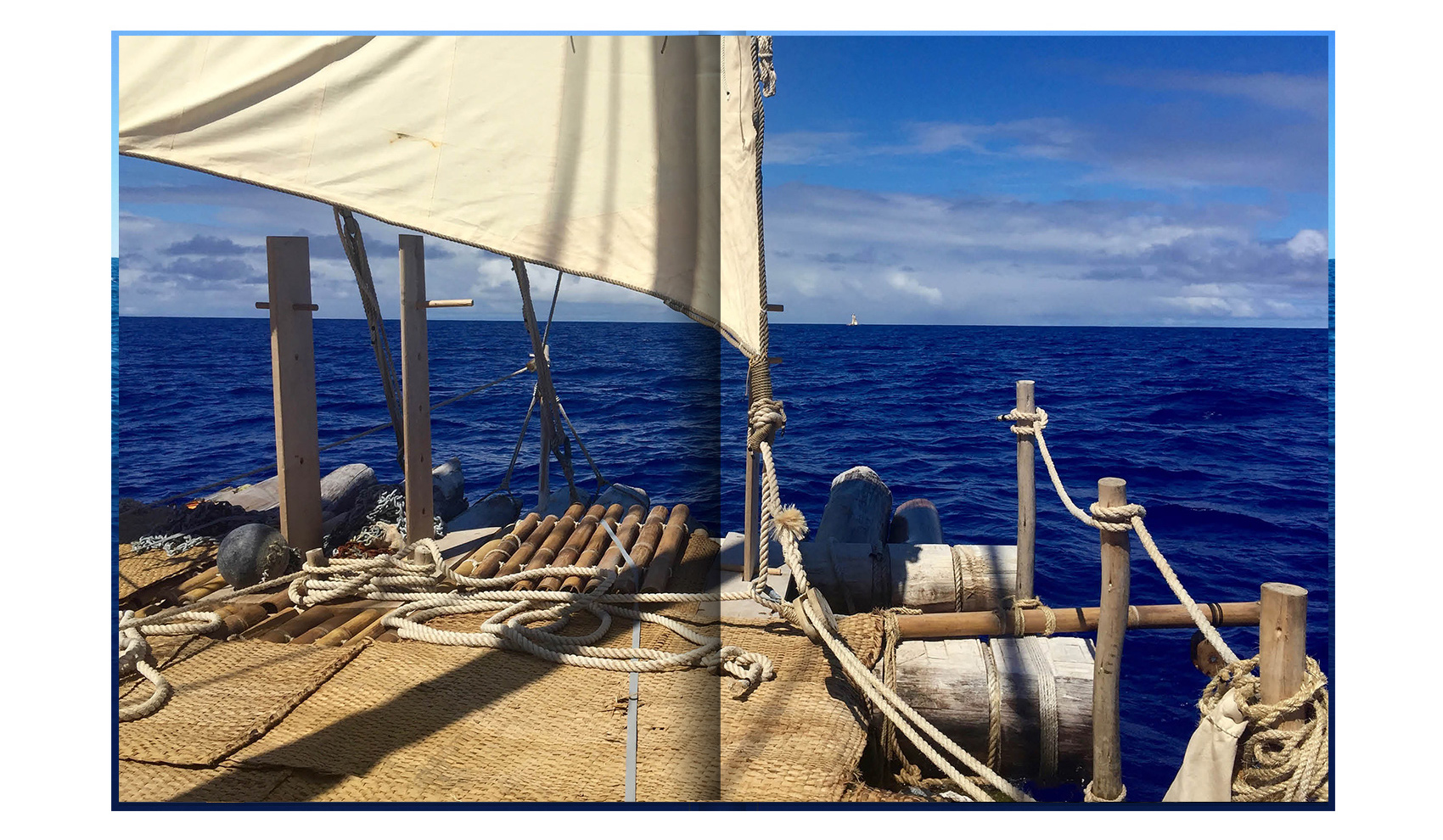 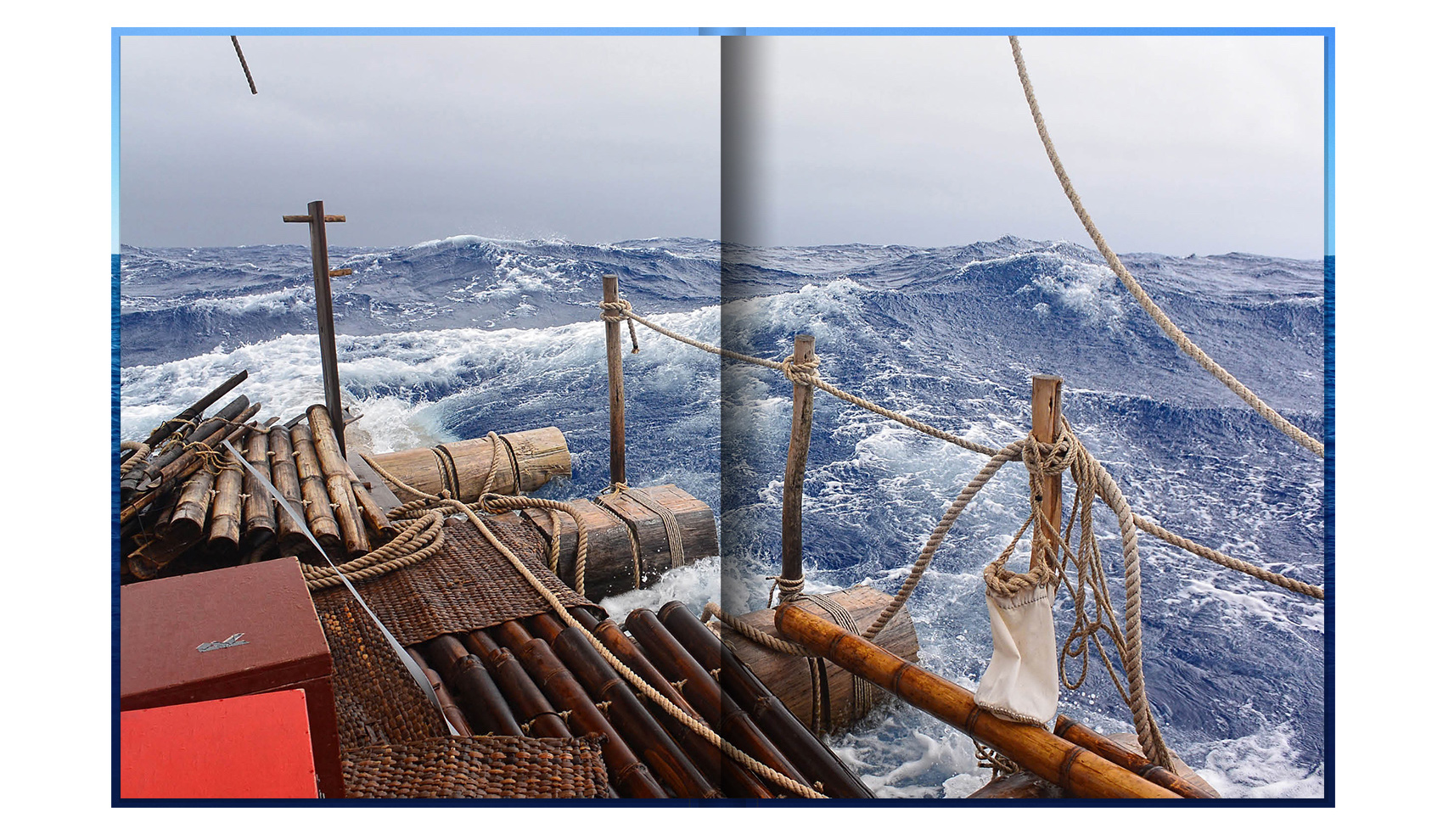 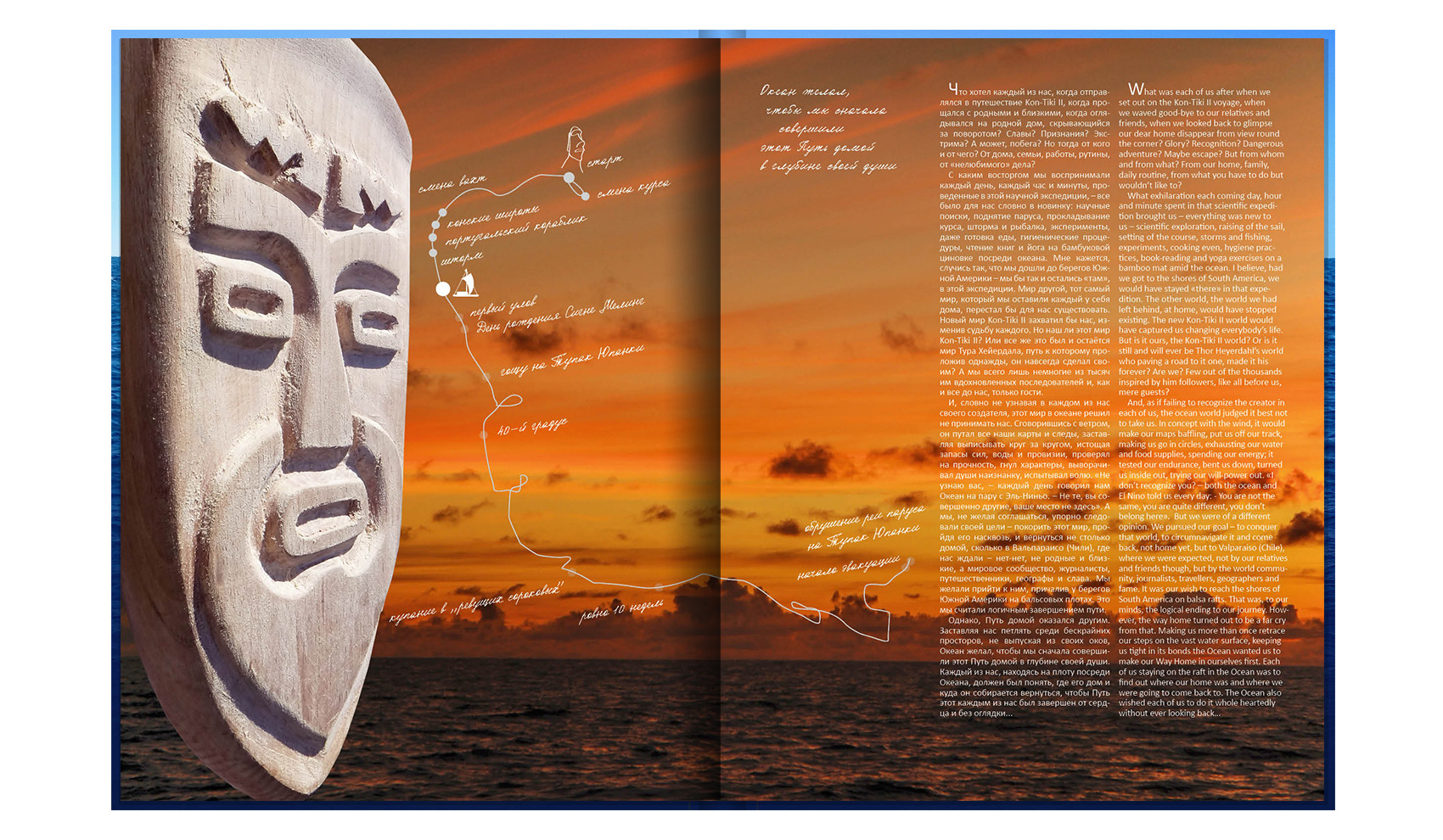 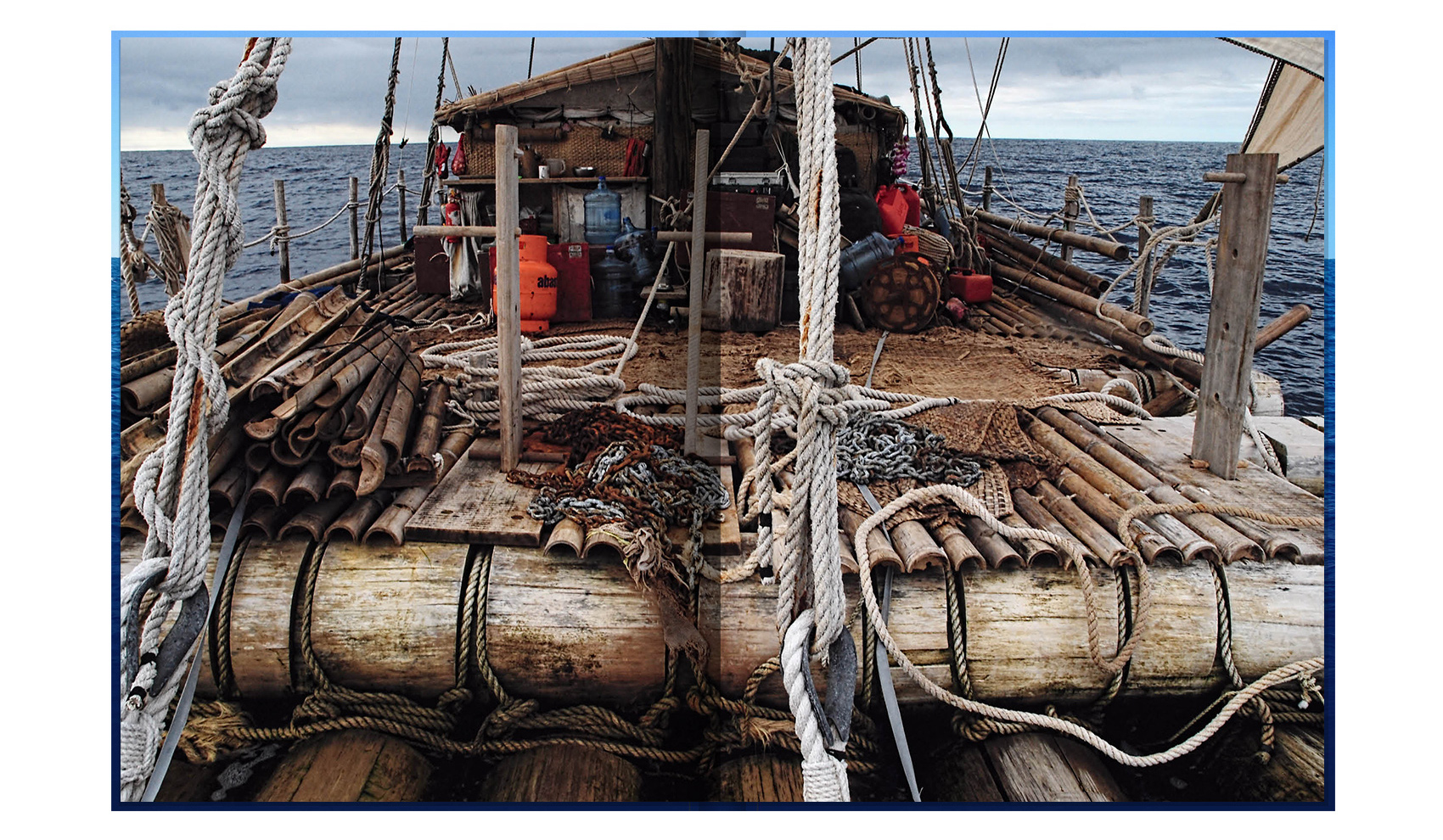 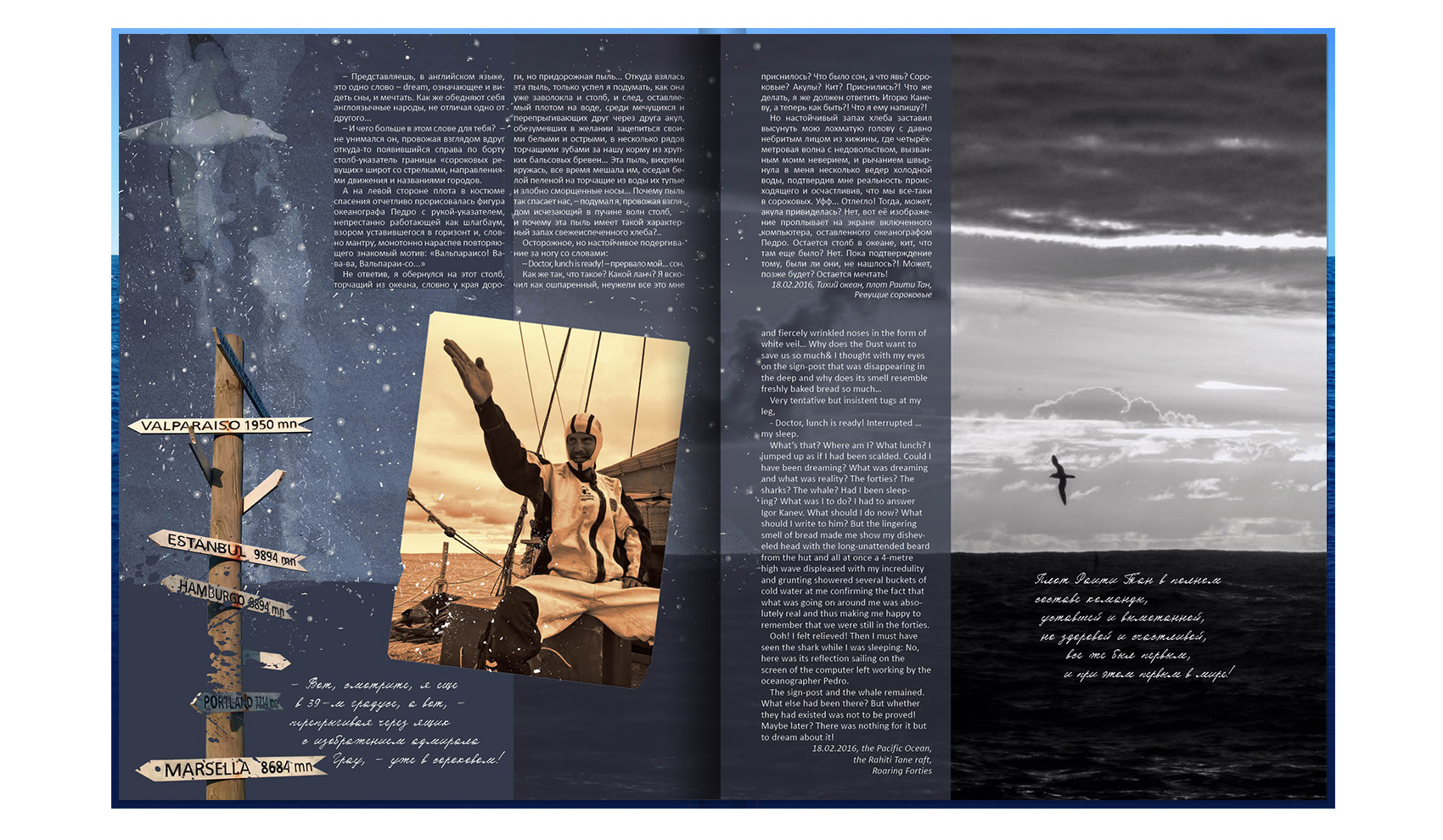 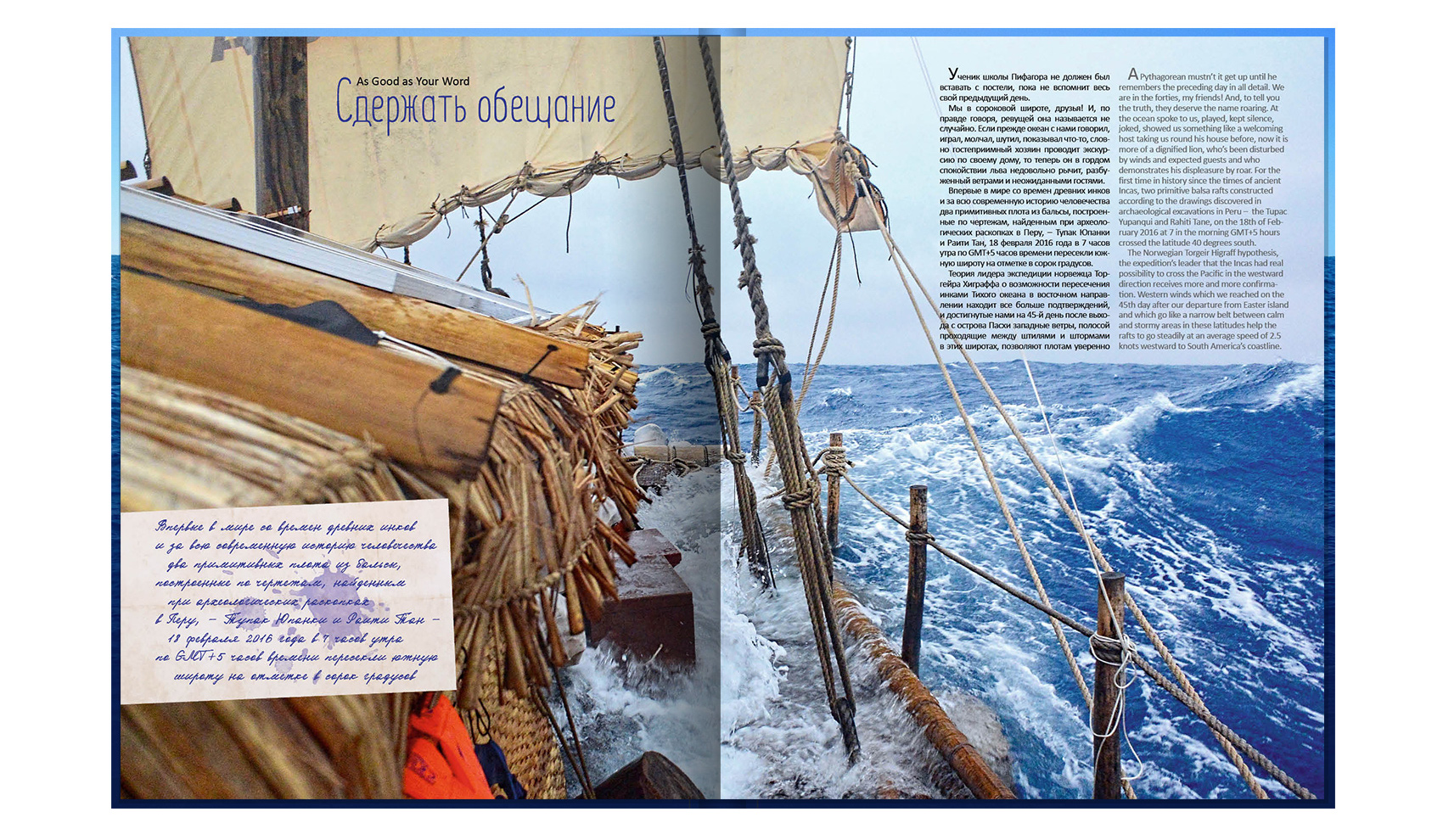 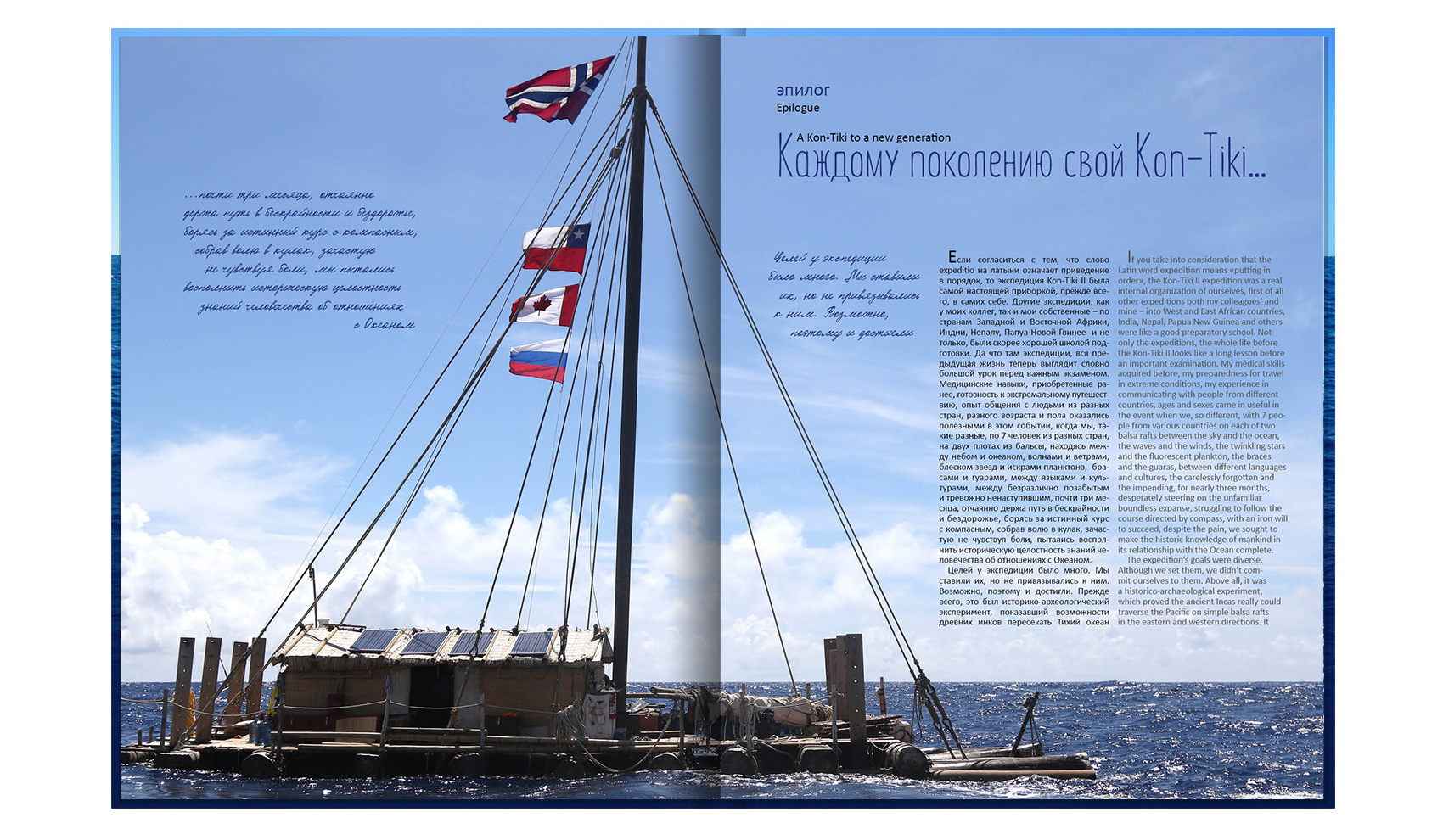 A little video about how it was there, on a raft in the Pacific ocean 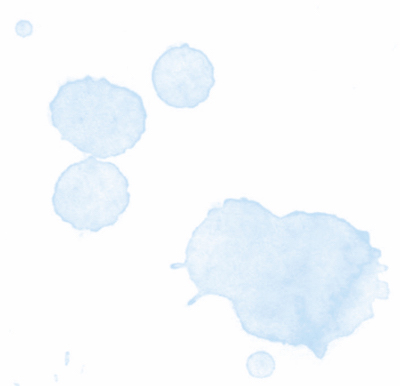 Edition has 2 languages: Russian and English 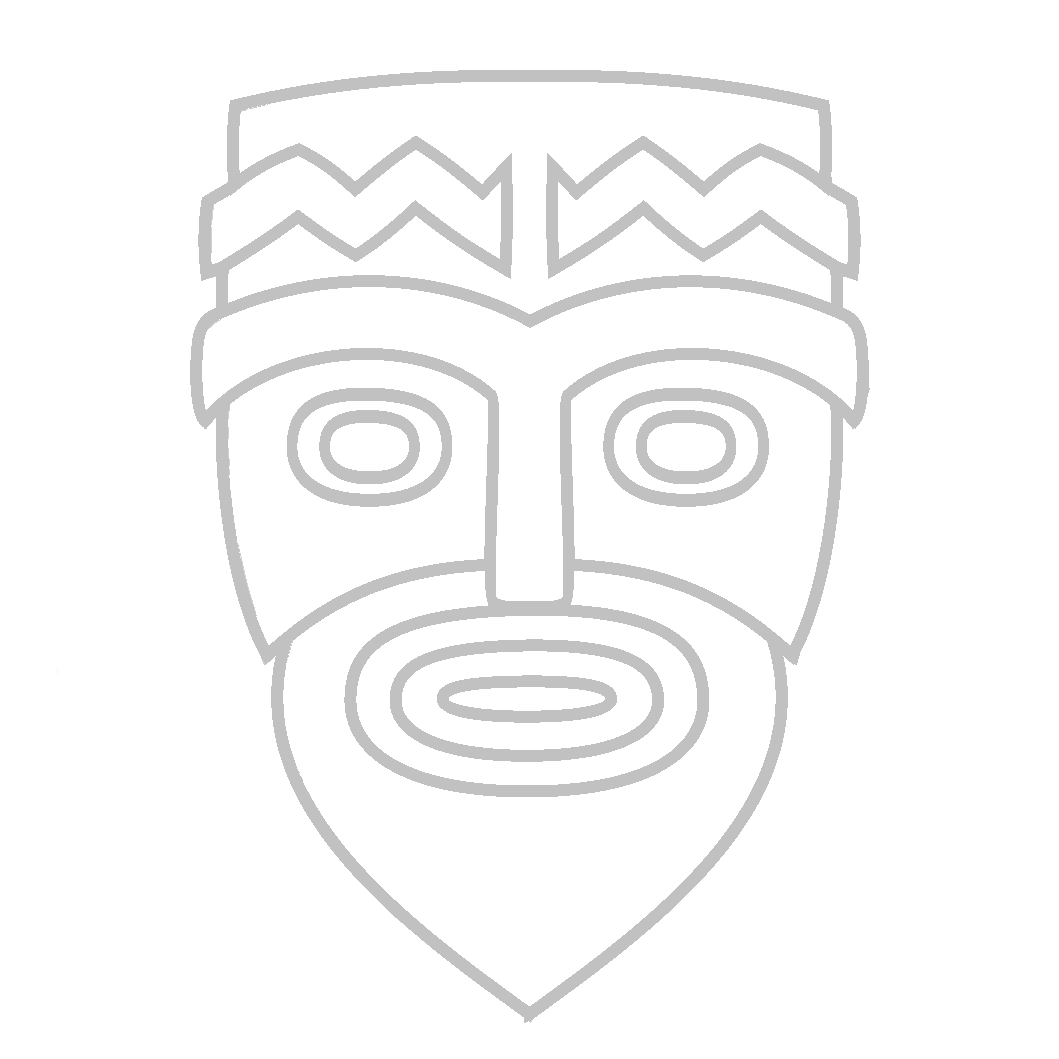 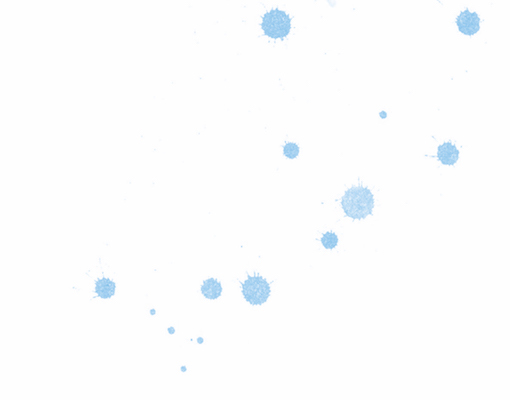 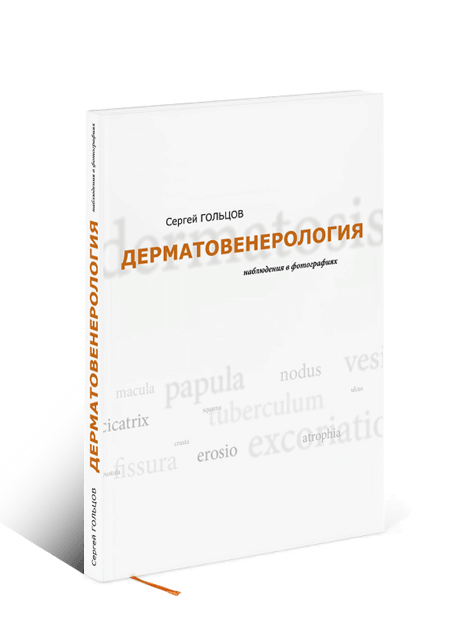 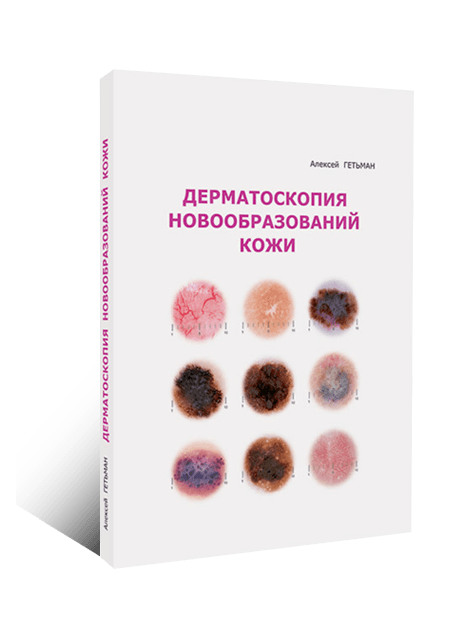 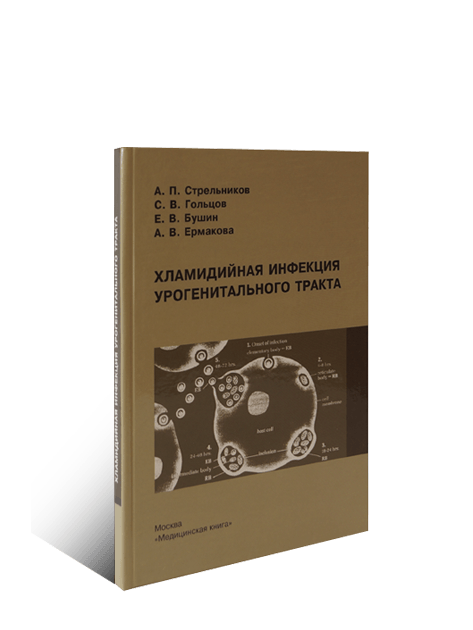 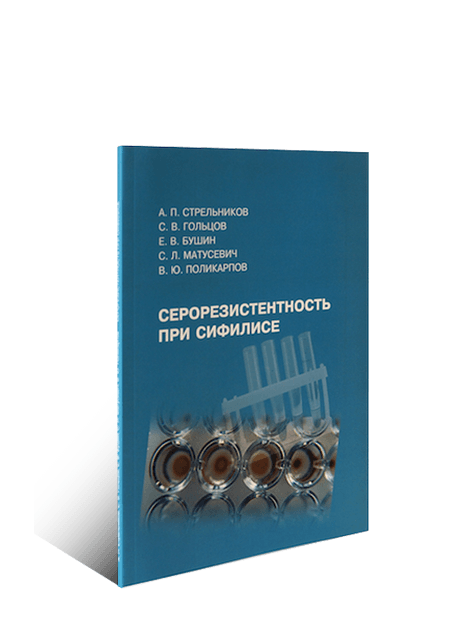 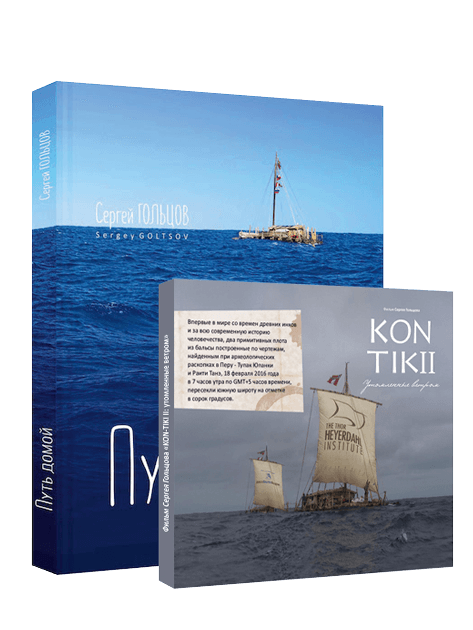 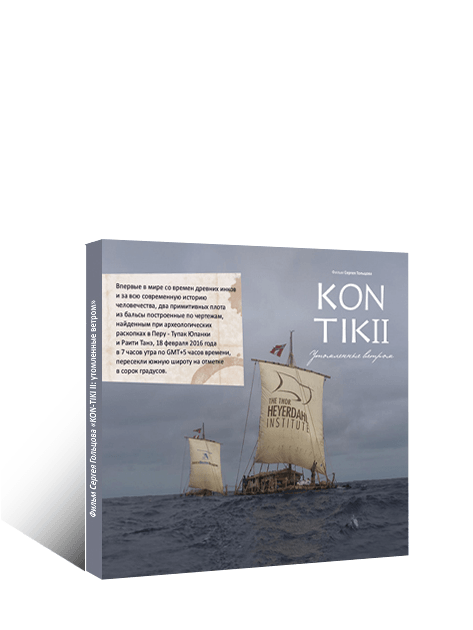 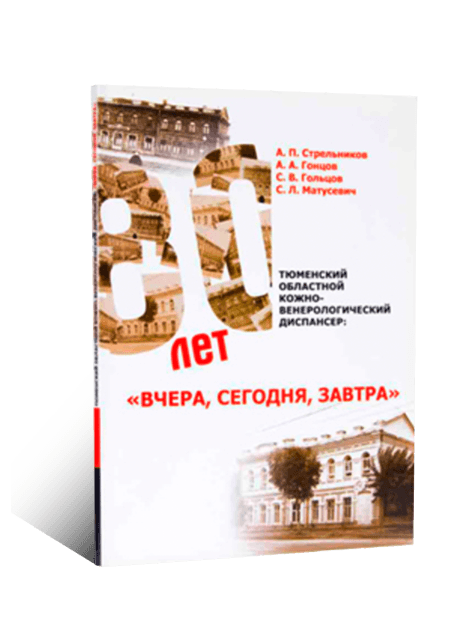